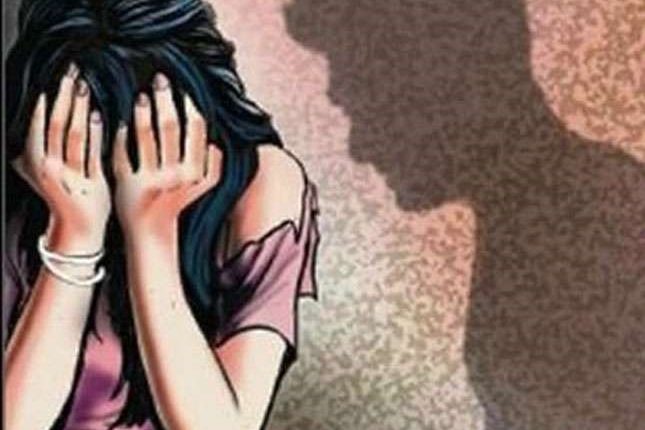 PATNA—A police inspector in charge of a rape case investigation has been arrested and sent to jail after he allegedly demanded sex from the rape victim in lieu of submitting the “favorable” investigation report.

According to media reports, a woman was allegedly gang-raped by five persons in Gaya district of Bihar after which a case was registered with the police. Later a police inspector was asked to investigate the case.

Subsequently, the police official in charge of investigation reached the house of the rape victim and allegedly demanded sex in lieu of submitting a favourable report. He went on making such demands in future several times and even threatened to submit an adverse report if she didn’t “please” him.

The hapless woman later approached the local district superintendent of police Harpreet Kaur and narrated her horrible tale before her.

Acting on her complaint, Kaur asked a woman police official Raviranjana Kumari to investigate the case and submit the report soon.

The incident was found to be true during the course of investigation as the rape victim handed the woman cop a number of audio and video clips in her support.

The accused cop was subsequently arrested and sent to jail, police said.