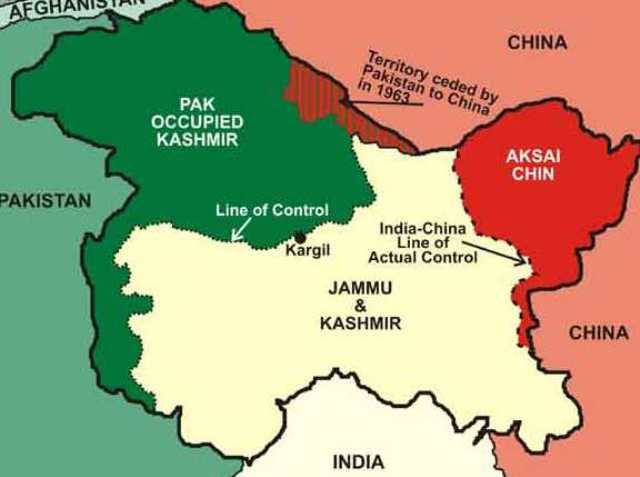 PATNA: The Bhartiya Janata Party (BJP) has promised to capture Pakistan-occupied-Kashmir (PoK) as well as Sindh province in the neighbouring country if the Narendra Modi government returns to power after 2019 Lok Sabha elections.

“Let Narendra Modi return to power after 2019 LS polls, not only PoK but Sindh province too will be the part of India,” Bihar state BJP chief Nityanand Rai told a function in Patna on Saturday.

He alleged the Kashmir problem had been continuing because of the wrong policies of the previous Congress government.

The BJP leadership, so far, has raised many issues, such Ram temple construction and also described Lord Hanuman as Dalit for what political experts say is to woo the Hindu voters.

The party made plenty of promises ahead of 2014 LS polls too.

Old woman fights lioness with sickle to save goat in Bihar, lands in hospital