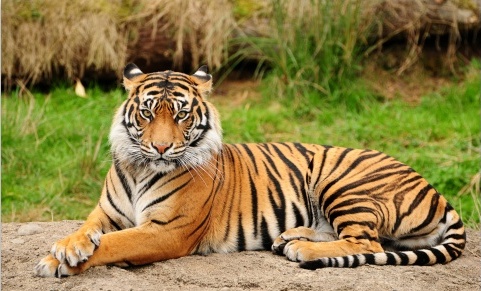 PATNA: A poacher who was accused of killing as many as nine tigers at Balmiki Tiger Reserve (VTR) in West Champaran district of Bihar died of heart attack at a local hospital today.

Hari Guro, 60, who was lodged in Betia jail was admitted to a local hospital after he complained of chest pain but could not survive.

According to jail authorities he was admitted to the local sub-divisional hospital on Wednesday when his condition deteriorated in the jail hospital.

The dreaded poacher who hailed from Gonauli village under Balmininagar police station was arrested by a joint team of police and forest officials in March this year while he he had come to meet his relatives at a village.

He had been absconding for long as he had fled to Nepal after his name in the killing of big cats.

During interrogation, he confessed to kiling as many as nine tigers in the local tiger reserve. According to him, he would kill tigers by poisoning water bodies.

After killing tigers, he would sell the hides, bones, nails and other vital parts of the bodies in the international markets. The victim was leading a full gang involved in the trade, according to authorities.

VTR comprises of Valmiki National Park and Valmiki Wldlife Sanctuary. The VTR forest area covers 901.07 sq km which is 17.4 % of the total geographical area of the district of West Champaran.

Total forest area comprises of about 901 sq km out of which expanse of Valmiki Wildlife Sanctuary is 880.78 sq km and the spread of National Park is about 335.64 sq km. In north, the protected areas are  bordered by Nepal while the Indian state of Utter Pradesh bounds the Wildlife Sanctuary from western side.

As Opposition questions survival, Lalu says there is no threat to Nitish Kumar government in Bihar