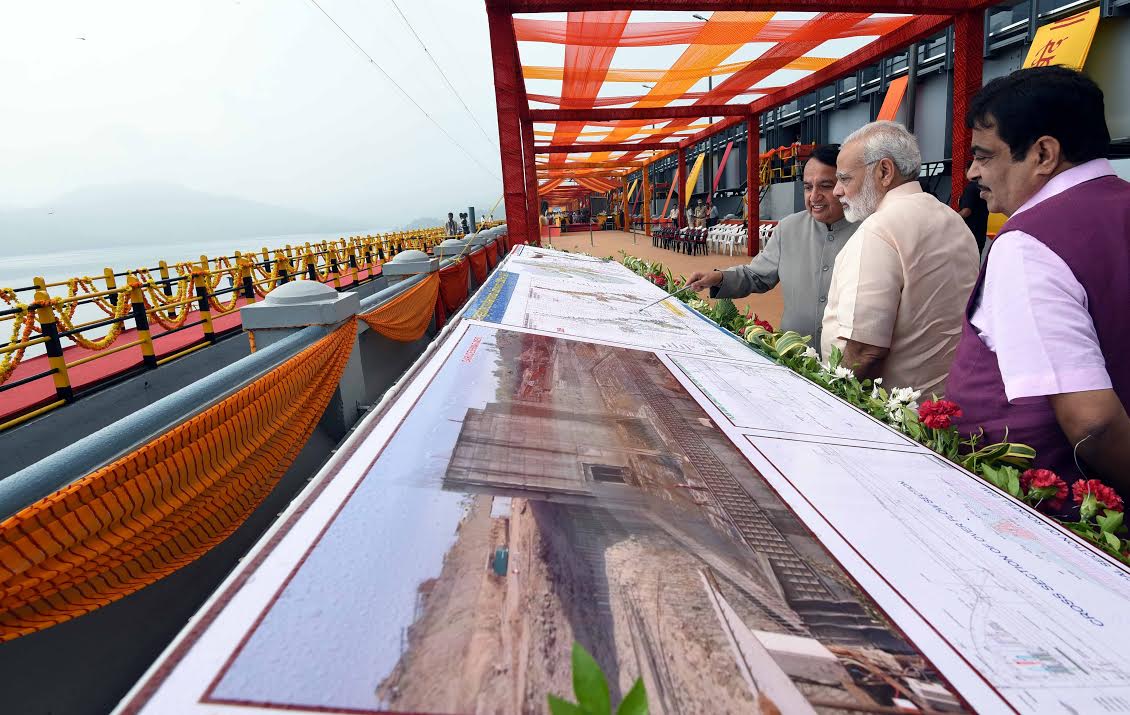 Ahmedabad: After inaugurating the Sardar Sarovar Dam on the river Narmada in Gujarat on the occasion of his 67th birthday, Prime Minister Narendra Modi addressed a public meeting at Dabhoi on Sunday and said the project is an outcome of “engineering miracle.”

The Sardar Sarovar Dam, whose foundation stone was laid six decades ago, was launched on Modi’s 67th birthday.

The Sardar Sarovar Dam is 1.2-km-long and 163 metres deep and its foundation stone was laid by Pandit Jawaharlal Nehru on April 5, 1961.

Speaking at the event Modi said, “Sardar Sarovar Dam faced so many obstacles. But, we were determined that the project will go on.”

Modi, who dedicated the dam-the world’s second largest-to the nation, urged citizens to leave no stone unturned in creating a ‘New India’ by 2022, when the country will mark 75 years of India’s freedom.

The Prime Minister remembered Sardar Patel and Dr BR Ambedkar on the occasion who as Minister “gave great emphasis to irrigation and waterways.”

“Sardar Patel would be happy today…imagine his vision that he envisioned this Dam to help farmers and citizens,” Modi said. 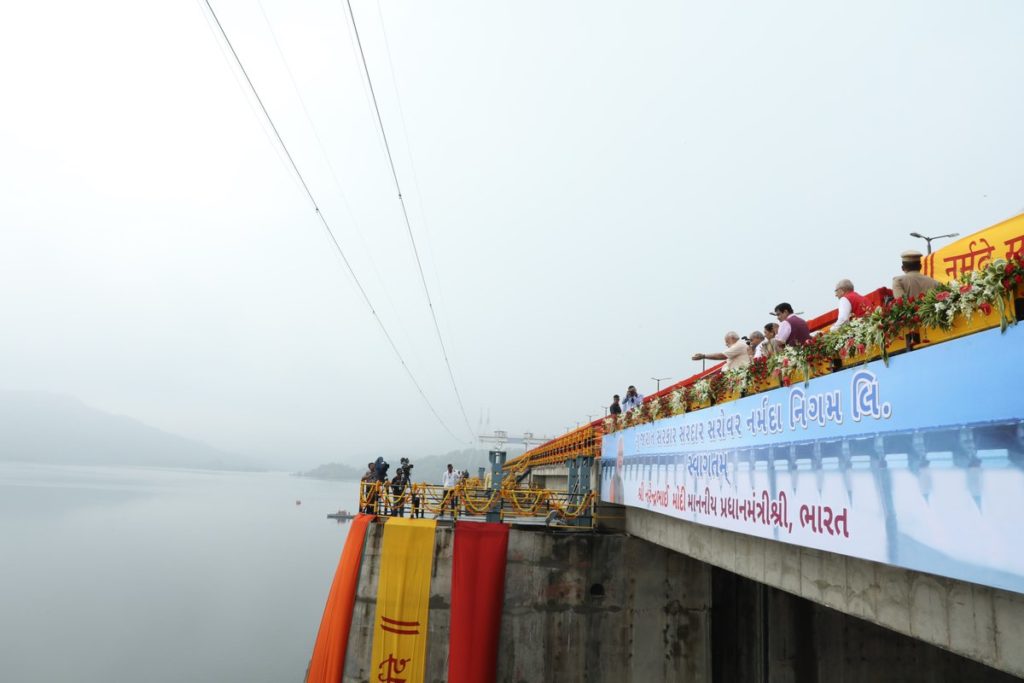 “Lack of water resources has been a major factor in slowing the pace of development,” the PM added.

“I still remember, as CM when I went to border areas I saw BSF Jawans do not have water. We brought Narmada waters to borders for Jawans,” he said.

Modi said that the saints and seers of Gujarat have played a very big role in the making of the Sardar Sarovar Dam as well.

He said the waters of Narmada will help several citizens and transform several lives.

Expressing his concern, Modi noted: “The western part of India lacks adequate water supply, in the eastern part there is shortage of electricity and gas supply. We are working to overcome these shortages so that both parts of India development and India scales new heights of development.”

The inauguration took place even as activist Medha Patkar has been protesting against the project while demanding rehabilitation of the families affected by the construction of the same.

PM Modi performed a puja at the site of the dam in Kevadia in Narmada district before he unveiled the plaque.