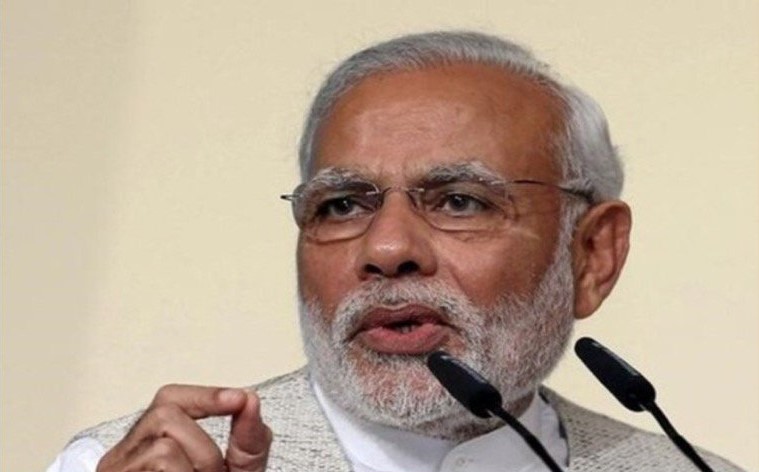 The Prime Minister also assured that those responsible for the attack will be punished.

“We strongly condemn the cowardly terror attack in Uri. I assure the nation that those behind this despicable attack will not go unpunished,” PM Modi tweeted.

He said: “We salute all those martyred in Uri. Their service to the nation will always be remembered. My thoughts are with the bereaved families.”

“Have spoken to HM & RM on the situation. RM will go to J&K himself to take stock of the situation,” Modi tweeted.

The state of Jammu and Kashmir on Sunday witnessed one of the deadliest attacks in a decade’s time when four heavily armed terrorists sneaked into the 12 Brigade Army camp in Uri sector, leaving 17 jawans killed.

The terror strike took place 100 kms from state capital Srinagar, in North Kashmir Uri town near the line of control.

Soon after the firing, large number of reinforcement rushed towards the camp along with para commodes, who have been dropped via helicopter inside the camp, to eliminate the militants.

The attack is believed to have been mounted by the terror group Lashkar e-Taiba and backed by Pakistan’s spy agency ISI.

‘Never saw such encounter in my life’

‘Decide who should be the PM candidate,’ RJD chief Lalu Prasad tells media