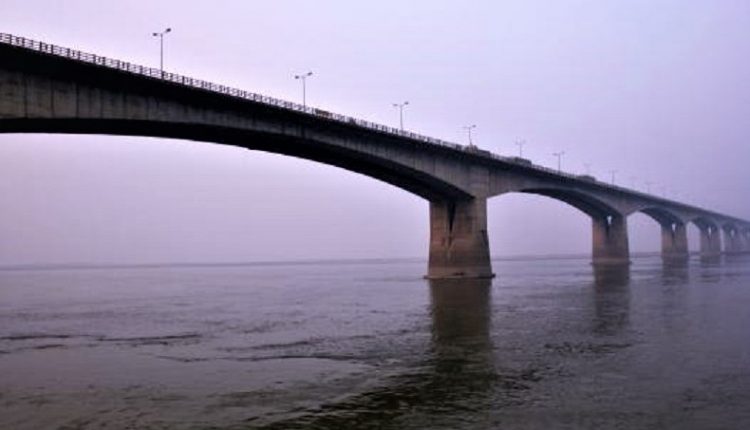 PATNA: There is a good news for people living in three central Bihar towns facing severe crisis of drinking water during peak summer.

Moved by the plight of the villagers, the state government in Bihar has planned to supply piped water of river Ganga to three central Bihar towns which include Gaya, Rajgir and Nawada.

According to a report received from the office of the Bihar chief minister Nitish Kumar, the water resources department has chalked out a plan to lay pipelines along the national and state highways, and supply water to these towns from Ganga river in Patna. The total length of the pipelines will be 190.90 kilometers.

The report said the main pipeline will run from Hathidah in Patna district to Giriyak in Nalanda district. From Giriyak, three separate pipelines will go to Rajgir, Nawada and Gaya where the water will be stored in three big reservoirs. Each reservoir will have the capacity to store 90 million cusecs meters.

The chief minister Nitish Kumar after watching the presentation of the plan made by the water resources department has asked the authorities to start the project soon and help solve the water crisis.

Also Read: Muzaffarpur lawyer to be prosecuted for fake sedition charges against 49 personalities

Officials said excess water will be lifted from Hathidah in Patna during the rainy reasons and stored in the reservoirs. Subsequently, it will be treated before being supplied to every home.

“The project has been approved and will be completed in three phases,” water resources department secretary Sanjeev Hans told the media on Wednesday.

The project, if completed, will prove to be a boon for millions of residents settled in three towns of Bihar and facing severe water crisis every year owing to sharp fall in ground water table.