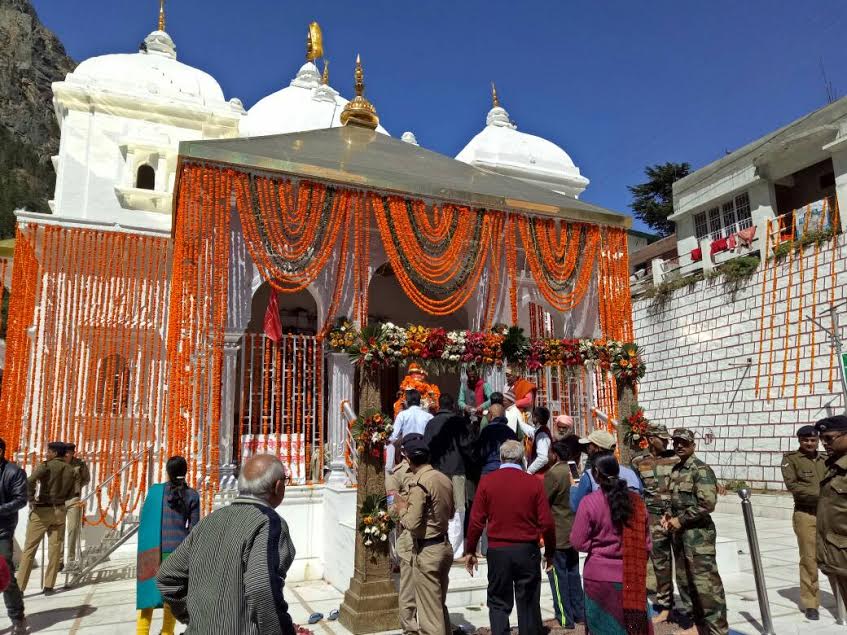 Dehra Dun: The doors of the Yamunotri and Gangotri temples, two of the four popular temples which comprise the Char Dham of the high Himalayas, opened for the public on Friday.

The temples located in the Garhwal region of Uttarakhand remain closed during winter.

The other two temples are Kedarnath and Badrinath.

On Thursday, the inaugural procession for this pilgrimage season was flagged off by Uttarakhand  Chief Minister Trivendra Singh Rawat, from Rishikesh.

According to media reports, President Pranab Mukherjee and Prime Minister Narendra Modi are likely to visit the Char Dham this year.

Karnataka the most corrupt state in India, Bihar under Nitish Kumar improves its image