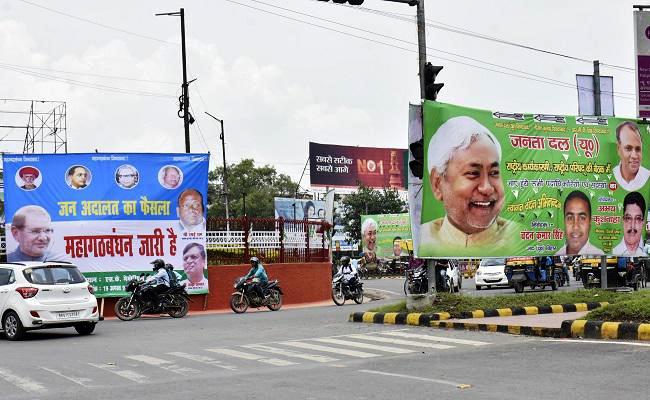 PATNA: Bihar chief minister Nitish Kumar faces the bizarre and the biggest challenge to prove the JD-U faction he leads is the “asli” (real).

The challenge emerged after the Sharad Yadav camp too is holding a parallel meeting in Patna on Saturday claiming his is the “real” JD-U.

The Sharad faction announced to hold the parallel meeting in Patna’s SK Memorial Hall after Nitish Kumar faction decided to hold a national executive meeting to put a stamp of approval on its decision to form a new government with BJP and also to give its assent for joining the NDA.

“We lead the real JD-U and our alliance with the Grand Alliance still continues,” Sharad faction leader Arun Srivastava told the media today. According to him, 138 delegates from across the country will attend their meeting.

He claimed to have the support of 14 state presidents out of 19 adding seven-six of them even attended the Sajhi Virasat Bachao conference organized in Delhi on August 17.

The Sharad camp also plans to move the Election Commission to stake claim over JD-U’s arrow symbol claiming they represent the real JD-U.

Further, this faction has put up posters at various places in Patna claiming they lead the “real” JD-U and the party remains very much the part of the Grand Alliance.

“No leader from our side will attend the national executive (of the Nitish Kumar’s led faction of the JD-U) as Sharad Yadav’s JD-U is the real JD-U,” rebel JD-U MP Ali Anwar said. He has already been suspended by the party for “anti-party activities”.

The JD-U, on the other hand, is holding its national executive and national council meetings at CM House and Rabindra Bhawan today.

JD-U general secretary KC Tyagi claimed his party was intact and that there would not be any division in the JD-U.

He alleged Sharad Yadav has lost his path and joined the company of the “corrupt”. “We have invited him (Sharad) too at our meeting. It will be good if he joins us,” he said.