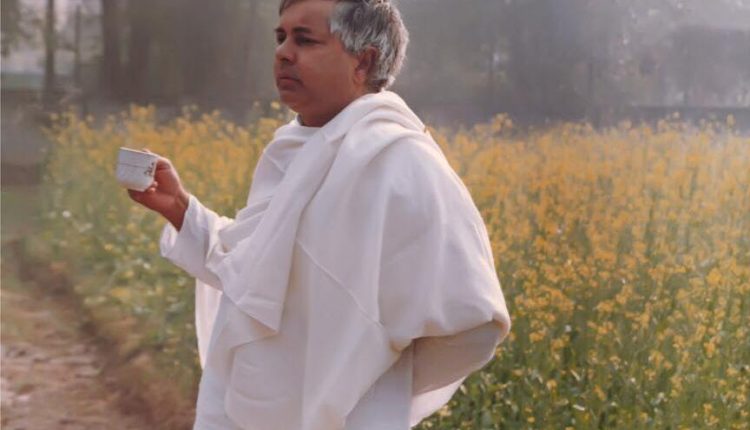 PATNA: What Bihar chief minister Nitish Kumar failed to do with his constant verbal attacks on his arch-rival and that too in his absence, just a single three-paragraph letter from the RJD chief Lalu Prasad has worked wonders.

He had been saying how there was no need for “Lantern” now with electricity abundantly available in every home of Bihar and asking the masses to indirectly reject the RJD in the elections. But just one masterstroke by the RJD president left the JD-U stung.

In his letter written purportedly written from jail, Lalu Prasad mentioned how it’s “arrow”, the poll symbol of the JD-U headed by Nitish Kumar, which has now lost its complete relevance since it represents violence.

“Why you muttering ‘arrow, arrow…” in the time of missile? It has lost its relevance now. It will be better be seen in the museum,” Prasad wrote in his letter to Nitish Kumar, addressing his as “my younger brother”.

He added, “It seems you have developed strong dislike for light. Do you know a lantern is a symbol of light, love and brotherhood and is a tool to remove darkness from the life of the poor while your arrow symbolizes violence”.

Further, he charged the chief minister with “backstabbing” the people of Bihar with his arrow. “Now, you may shoot or hide your arrow in the mud flower its your wish but the time of your arrow is over in this missile age,” Prasad mentioned.

The JD-U reacted very strongly to this letter shared on Prasad’s facebook page and urged Supreme Court’s chief justice as well as the Election Commission to take note of this.

“Had he been lodged in Bihar jail, our government would have taken serious action against him,” Tyagi warned.

It’s confirmed Nitish and BJP had conspired against Lalu to send him to jail: Tejashwi