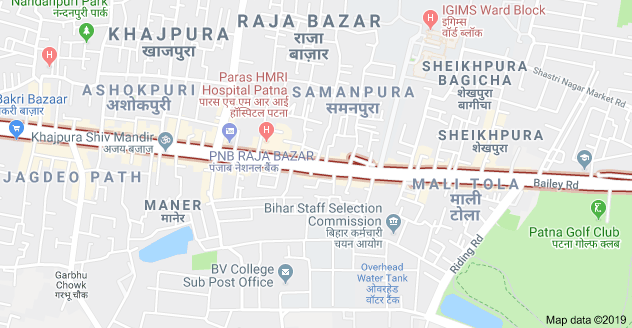 PATNA: The state government in Bihar has announced to rename Bailey Road, considered the lifeline of the capital city of Patna, as “Nehru path” apparently to drop colonial baggage.

The state government had earlier named the capital’s lifeline as “Jawahar Lal Nehru Path” but owing to its long name, this failed to become popular.

Bihar chief minister Nitish Kumar has now proposed to rename this road as “Nehru Path” hoping the short name would suit the masses. Reports said the chief minister could very soon get this proposal passed from his cabinet.

As per historical records, Patna was made the capital of the new state which came into being after the partition of Bengal presidency in 1912.

Subsequently, the city’s boundary stretched westwards to accommodate the administrative base which camp up along the Bailey Road named after the first Lt governor of Bihar and Orissa Sir  Steuart Colvin Bayley.

Today, this is one of the most important and busiest roads of the state capital with several important landmarks, such as Patna High Court, Patna Women’s College, Patna secretariat, Patna Zoo, Patna Airport and Bihar Museum located along it.