The incident took place in Kidwaipuri locality of Patna 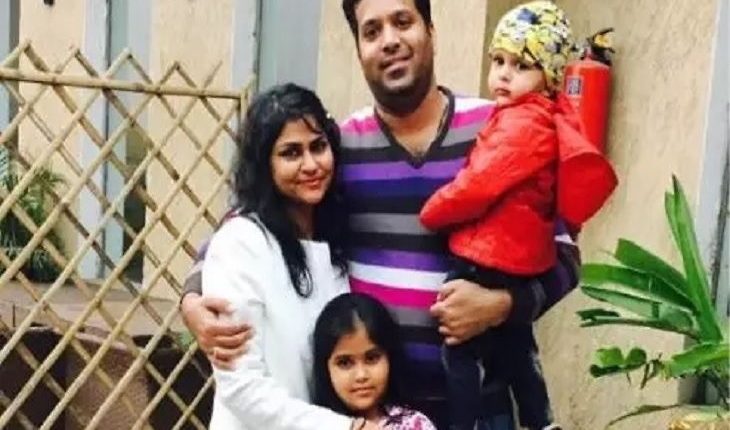 PATNA: A prominent Patna businessman whose retail cloth showroom was recently inaugurated by Bollywood actress Amisha Patal wiped out his entire family by allegedly shooting them to death on Tuesday.

The blood-curdling incident took place in Kidwaipuri locality of Patna. The triple killing has sent shock waves in the area.

Police said the businessman Nishant Sarraf returned from his just-opened retail shop located in Khetan market of the state capital on Monday night and went to bed after having dinner with his family.

When the door of his gate didn’t open till late on Tuesday morning, his family members broke open the door only to find all four members of his family lying in a pool of blood. They instantly informed the local police.

The police recovered the body of the businessman (37), his wife (35) and daughter (nine) while four-year-old son who was found seriously injured was rushed to the local hospital.

All the bodies were lying on a bed. Police said all have bullets pumped into their head.

Police believe the businessman first shot his wife and children before shooting himself dead from his service revolver.

During the search of the house, the police also recovered a suicide note where the businessman owned responsibility for their “suicide”. However, the police are investigating the case from murder angle too.

The family had only recently returned from vacation tour.

Family dispute is stated to be the reason behind the gruesome incident. Sarraf, a prominent businessman, owns multiple cloth showrooms across the city.

Mamata’s praise for Nitish: Is something cooking between two old political friends?