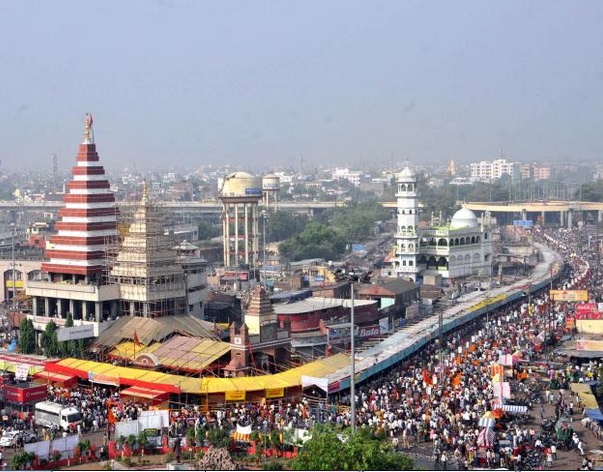 New Delhi: Muzaffarpur has joined the ranks of one of India’s smart cities.

It was designated a smart city here today by the Union ministry of urban development (MoUD).

At a function organised at Vigyan Bhavan, Union minister M Venkaiah Naidu announced a list of 30 cities that will be developed as smart cities. Muzaffarpur is one of these cities.

“This nomination is a step in the right direction as it will provide the necessary finances and impetus for Muzaffarpur to transform itself into a city of the future,” said Chandra Bhushan, deputy director general, Centre for Science and Environment (CSE).

The announcement also provides vital encouragement for CSE, which has been helping the city adopt a modern decentralised waste management system, he added.

The first list of 20 cities was announced in January 2016.

Another 13 cities were selected in the fast-track round in May 2016, and 27 more smart cities were announced in the second round in September 2016.

Bhagalpur was the only city from Bihar to be selected in the earlier rounds. In the third round of cities announced today, Muzaffarpur and Patna have been selected as smart cities from the state.