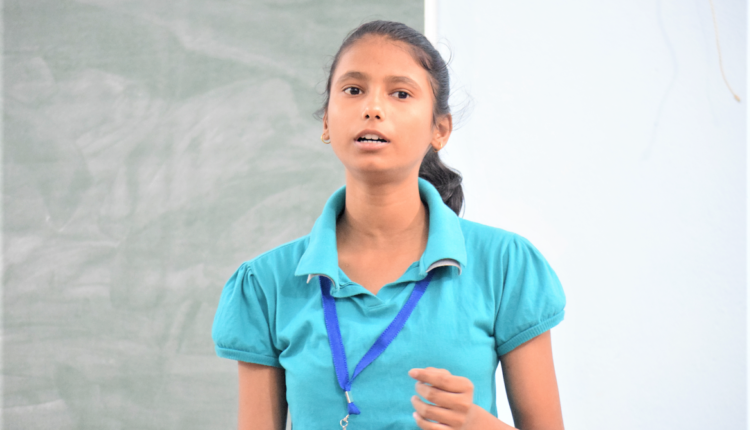 PATNA—A 15-year-old schoolgirl from Patna in Bihar state has been awarded bronze at the Queen’s Commonwealth Essay Competition organized by the London-based Royal Commonwealth Society (RCS).

The theme of the 2020 Competition was “Climate Action and the Commonwealth” organized by the London based Royal Commonwealth Society which was established in 1868.

“When I first saw the competition listed as one of the many opportunities in DexConnect, I was instantly fascinated by it and decided to take part. I am extremely grateful to my mentors,” Vedika told the media on Saturday.