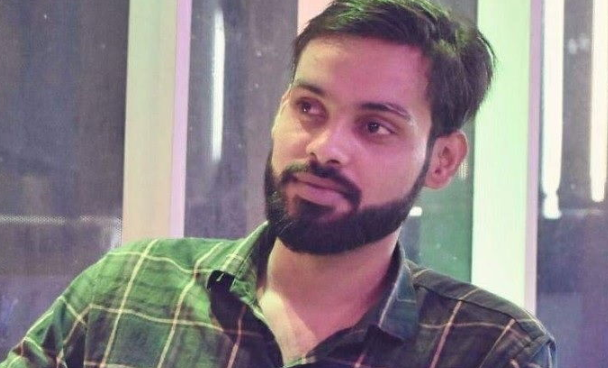 PATNA: The main accused in the BBA student gang-rape surrendered in a local court on Wednesday a day after the victim registered a case with the police.

The main accused identified as Vinayak Singh surrendered in the local civil Wednesday afternoon as the police intensified raids to nab him along with another absconding accused. Two other accused have been arrested by the police.

“The accused surrendered in the court only due to heavy police pressures,” Patna’s SSP Upendra Sharma told the media on Wednesday.

According to police, the victim girl was kidnapped at gun-point by persons from the GV Mall premises in Boring Road on Monday evening and taken to a building near P&M Mall where she was allegedly gang-raped.

Reports said the accused persons also made video of the incident in a bid to blackmail her and threatened her with dire consequences if she reported the matter to the police.

After committing the crime, the accused dropped the girl on the road from where she took an auto-rickshaw to reach the hospital where she was lodged along with her sister.

Subsequently, she reported the matter to the police which swung into action and arrested the two accused.

This is the second such incident in the past one month. Last month, another college girl had been gang-raped by four youths in the same Patliputra locality, triggering strong protests.