Having a partner present even in your mind can keep blood pressure down: Study 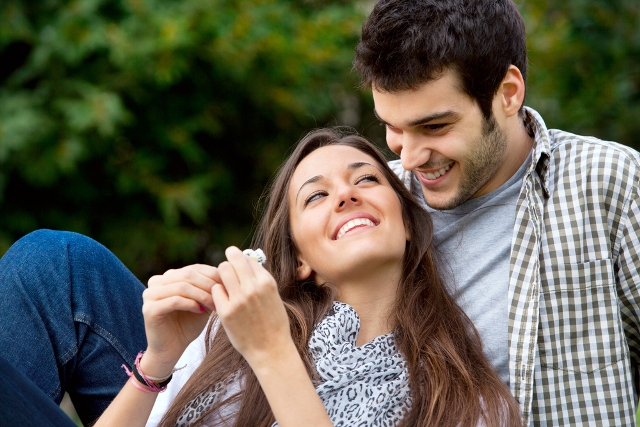 New York: When faced with a stressful situation, thinking about your romantic partner may help keep your blood pressure under control just as effectively as actually having your significant other in the room with you, according to a new study by University of Arizona psychologists.

For the study, published in the journal Psychophysiology, 102 participants were asked to complete a stressful task – submerging one foot into 3 inches of cold water ranging from 38 to 40 degrees Fahrenheit.

Researchers measured participants’ blood pressure, heart rate and heart rate variability before, during and after the task.

The participants, all of whom were in committed romantic relationships, were randomly assigned to one of three conditions when completing the task.

Those who had their partner physically present in the room or who thought about their partner had a lower blood pressure response to the stress of the cold water than the participants in the control group, who were instructed to think about their day. Heart rate and heart rate variability did not vary between the three groups.

Priyanka, Jyotiraditya Scindia are on a mission in UP, Rahul Gandhi says

BJP is run by workers not by family: Narendra Modi

India migrant workers: Five stories of their terrible plight that will move you to…

Goat, dog give company to Indian…