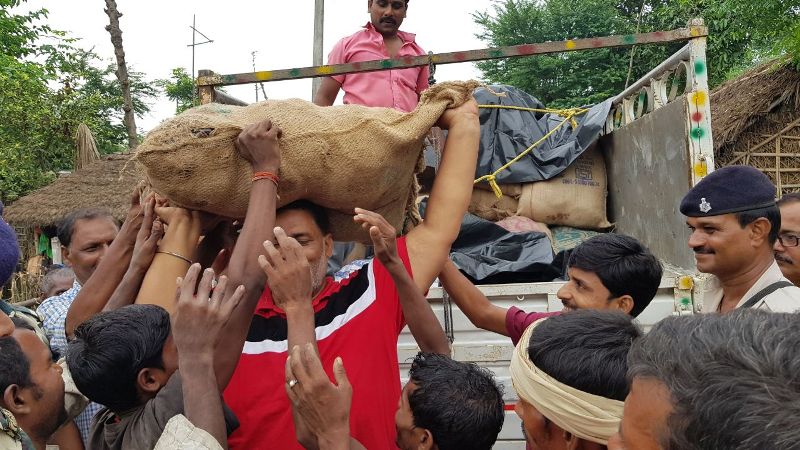 PATNA: A Member of Parliament from Bihar Pappu Yadav has announced to adopt five villages each in the four districts which suffered worst floods this year.

Yadav who represents Madhepura seat in Lok Sabha also announced to adopt one each village in rest of the flood-affected districts to help the masses in distress.

“The suffering is very big this time and hence I have decided to provide help to the villagers at my own level as the state government was doing nothing for them,” he told the media in Patna today.

He alleged flood is not a natural disaster but a “man-made” tragedy in Bihar.

“Flood is not a natural disaster but a man-made tragedy. It is brought to help the officials, leaders and contractors rob government funds in the name of flood relief,” he alleged, seeking registration of a case against the guilty minister and offices of this year’s flood.

He also wondered over state government’s plan to organize “Dussehera festival” in Patna when 19 districts out of total’s 38 are facing floods.

Floods have affected over 1.71 crore populations settled across 19 districts of Bihar, claiming 514 lives so far.