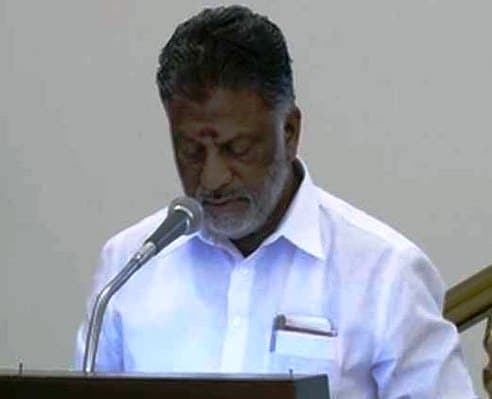 Former Tamil Nadu Chief Minister J Jayalalithaa, who was also a top actress of Tamil film industry before she joined politics full time, was declared dead by the  Apollo  Hospital which said the end came at 1130 pm.

Jayalalithaa was in Apollo Hospital since Sept 22 and then suffered a cardiac arrest on Sunday evening and was put on an extracorporeal membrane heart assist device, a life support system that aids heart and lung functioning.

Jayalalithaa Jayaraman  was born on 24 February 1948 and was popularly and fondly referred to as Amma and Puratchi Thalaivi by members in her party.

Selvi J Jayalalithaa: The life and times of a steel magnolia