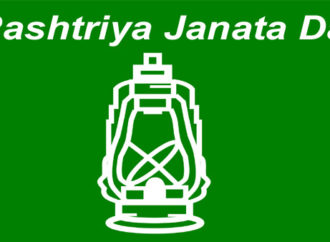 PATNA: Yet another RJD leader was shot by criminals in Bihar today, sparking protests.

Suresh Paswan, a former Mukhiya and RJD leader, was returning after meeting the floods victims when two motorcycle-borne criminals shot him from behind and fled, according to reports in the local media.

The victim has been admitted to a local hospital in a serious condition. The police are probing the case.