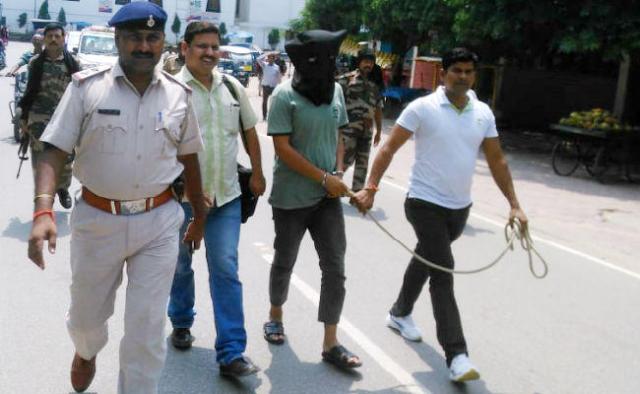 PATNA: Security forces on Saturday recovered a powerful bomb from the international Buddhist pilgrim town of Bodh Gaya in Bihar, causing fresh panic among the pilgrims and tourists.

The bomb was recovered from a lavatory located near Kalchakra ground where Dalai Lama had given religious discourses in January this year.

It was recovered on the basis of information provided by a suspected terrorist involved in January terrorist attack. The recovered bomb is yet to be defused.

As per reports, the terrorists had planted a total of four bombs in different corners of Bodh Gaya in January. Of them, one bomb got exploded whereas two bombs were recovered during the search operation while one bomb could not be found out.

The bomb had been planted during the Buddhists’ congregation in January this year apparently to cause major damage to life but luckily one of the bombs planted in the Buddha’s land exploded and the entire plot came to light.