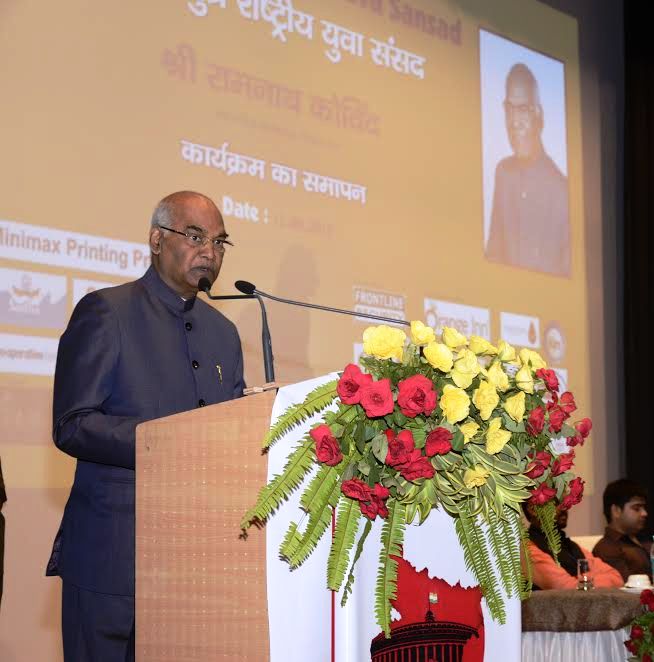 NEW DELHI: In a significant development highlighting the continuing tension between the two neighbors, Pakistan has rejected Indian government’s request to allow President Ram Nath Kovind use its airspace for his foreign visits.

Kovind is to embark on his visit to three nations—Iceland, Switzerland and Slovenia from Monday.

The relations between the two nations have soured after Pulwama attack but deteriorated much shortly after the Indian government on August 5 this year revoked Article 370 which granted special status to Jammu and Kashmir.

Foreign Minister Shah Mehmood Qureshi has announced New Delhi’s “barbarism” in Kashmir was a serious issue which he would take up with the United Nations Human Rights Council, according to media reports.