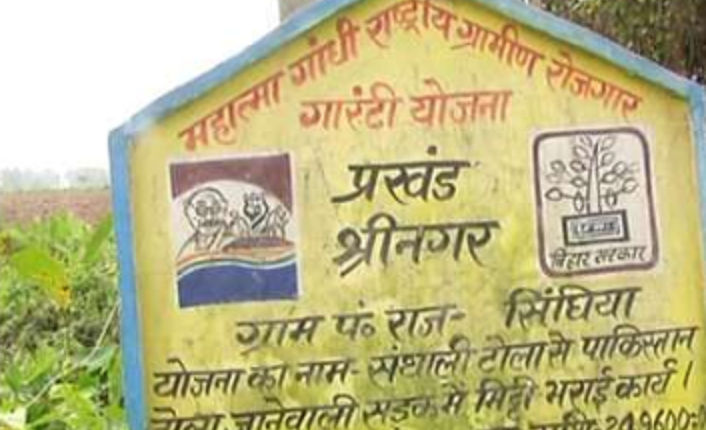 PATNA: Pakistan village in Bihar will very soon be known as “Birsa Nagar”. The village is located in Srinagar block of Purnia district.

Authorities in Bihar are working on a proposal to rename the village after the local villagers petitioned them in this regard.

“The name of the village has brought troubles in our life. More often than not the people reach us looking for Pakistan and we feel quite embarrassed,” a local villager Guru Besra told the media today.

Also Read: It’s the Hindus who conduct five-time ‘azaan’ at this century-old mosque in India

According to him, the moment they reveal their identity, the people start mocking at them and make peculiar comments at them.

“We no longer want to be addressed as the residents of Pakistan,” he added. According to him, the name of the village has also led to cancellation of several weddings in the past.

Local circle officer Nandan Kumar said the villagers had submitted them a petition for changing the name of this village and he is forwarding the petition to the higher officials for necessary action.

Now with the local people’s representatives too coming out in support of the villagers, Pakistan is set to lose its existence soon.

What is strange with the village is that it has no Muslim population; rather it is dominated by tribal villagers.

It is said the village was named after Pakistan in the memory of Muslim villagers who once lived at the village but later shifted to Pakistan after partition in 1947.