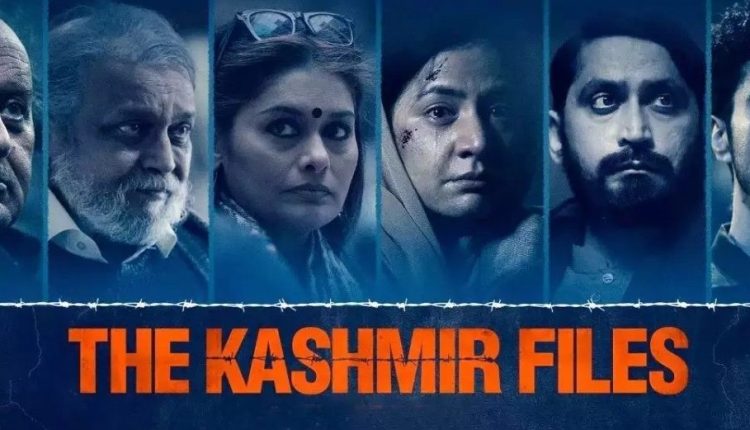 PATNA—Angry opposition members on Monday tore up the tickets of The Kashmir Files describing it as the alleged attempts by the Bihar government to promote the BJP agenda.

“Kashmir Files tickets symbolise hatred as the film vilifies Muslims. We will not allow anyone to vitiate communal harmony in Bihar,” CPI-ML legislator Mehboob Alam was quoted as saying by The Indian Express. The CPI-ML has 12 members in Bihar assembly.