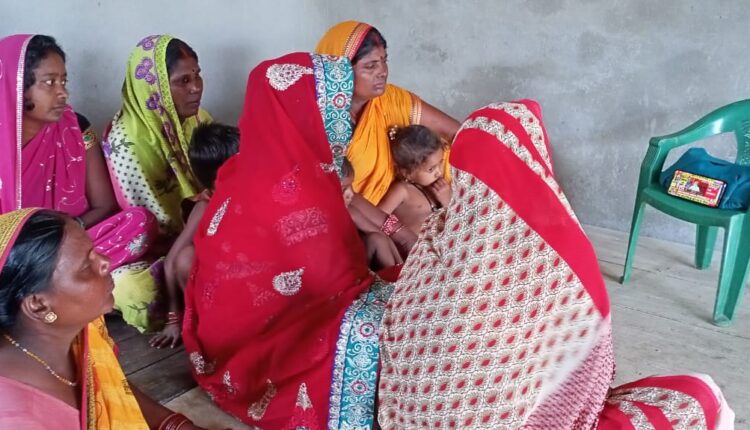 PATNA—Prime Minister Narendra Modi was no different from other NDA colleagues in matter of picking up his targets.

He continued hitting out at the previous 15-year-old RJD regime, its protagonist Lalu Prasad now in jail and also his younger son Tejashwi Yadav who is opposition Grand Alliance’s chief ministerial face for Bihar.

“These people looted Bihar for 15 years. Corrupts have once again set their greedy eyes on Bihar,” said Modi, addressing election rallies at three places in Bihar on Friday.

Obliquely referring to the RJD, the PM said the people associated with “Jungle Raj” could not carry out development works in the state.

“The people of Bihar know what situation was at that time. Broad daylight murders, kidnappings and massacres were the order of the day while none dared to come out of their homes after sunset,” the PM reminded the masses.

“If they come back to power, Bihar will go back in years,” he warned.

The PM said a new generation has come into politics but its ideology remains the same.

“People of Bihar knew how they extorted money in the name of providing government jobs. They are employing the same tricks to get votes,” he alleged, obliquely referring to Tejashwi’s job offer to youths.

Tejashwi has announced to give 10 lakh jobs to the youths if his alliance comes to power in the state. His move has been drawing huge crowds of at his every rally in the state.

Trying hard to bring national issues in the state elections, the PM also recalled the martyrdom of brave soldiers of Bihar who sacrificed their lives fighting Chinese troops in Galwan valley of Ladakh and in Pulwama.

He also accused the opposition of hatching a conspiracy to restore Article 370 of the Constitution in Jammu and Kashmir which the NDA government abolished last year.

“This is an attempt to weaken the country,” Modi alleged.

The three-phase assembly elections in Bihar begin from October 28.

Huge Setback for BJP as party’s three star campaigners get infected with Covid-19, forth one goes into isolation