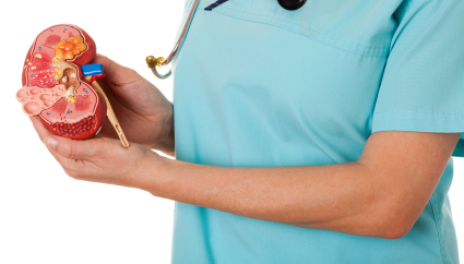 PATNA: A mother is a mother, and that she can go to any extent to save life of her child.

This was amply visible at the Indira Gandhi Institute of Medical Sciences, Patna on Saturday when a woman donated one of her kidneys to her ailing son, hardly caring about her own life.

The life of 25-year-old Daya Shankar, a resident of Muzaffarpur district, was in danger after both his kidneys failed some six months back but none came to his help.

Eventually, his own mother Kanti Devi, 50, donated her kidney to her son after which his life could be saved. The kidney was transplanted on Saturday by a team of doctors.

This was the 21st transplantation of kidney at the IGIMS, as per an official report. Both mother and the son are healthy now, doctors said.

Both kidneys of the youth had failed some six months back following reactions of medicines which he had taken after he fell sick.