The machines were seized from Muzaffarpur district 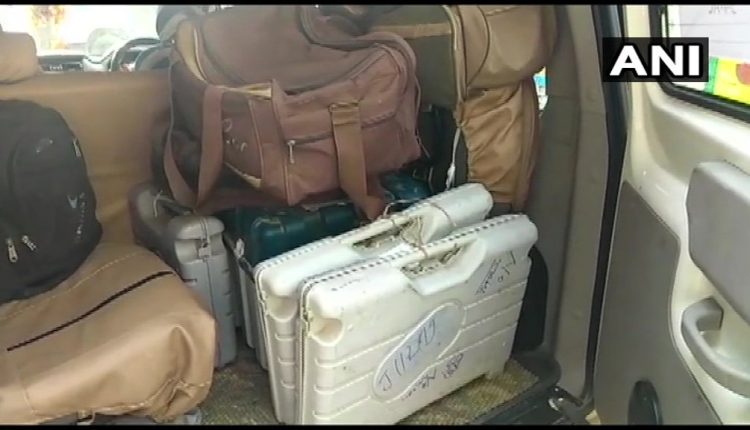 Authorities in Bihar have come under fire after six electronic voting machines (EVMS) and VVPATs were recovered from a hotel in Bihar during the fifth round of polling.

Officials said they all were recovered from the possession of a polling official in Muzaffarpur which was one of the five Lok Sabha constituencies where polling was held on Monday.

Reports said the local villagers raised hue and cries when they saw the sector magistrate Avadhesh Kumar Sharma going to a hotel located in Sahu road areas and surrounded him, suspecting some foul play.

Reports said the poling official tried to forcibly go but the mob didn’t allow and surrounded him.

Soon after getting information, the local sub-division officer Kundan Kumar rushed to the site and seized all the EVMs and well as VVPATs. The authorities have also issued show-cause notice to the official.

“The polling officer had been given some reserved EVMS to replace them with faulty ones yet he shouldn’t have carried the machines to the hotel. This is gross negligence for which show-cause notice has been served to him,” Muzaffarpur district magistrate Alok Ranjan Ghosh told the media on Tuesday.

An estimated 58 percent voters cast their votes in the fifth phase of polling held in five LS constituencies of Bihar on Monday. The constituencies where polling was held yesterday included Muzaffarpur, Saran, Madhubani, Hajipur and Sitamarhi.