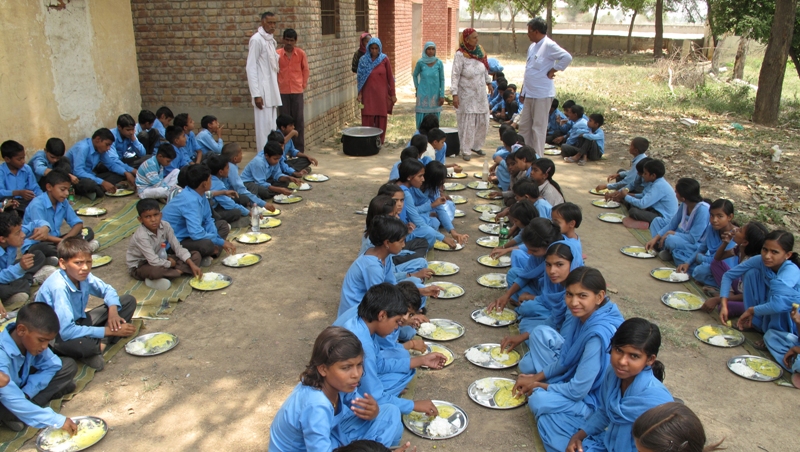 PATNA: The state government in Bihar has initiated actions against two top education department officials after three-year-old son of a cook died while falling into the hot pulse tub in a government middle school.

“We have served show-cause notice on the district project officer of Mid Day meal and suspended the school principal for their negligence,” Patna district education officer Jyoti Kumar told the media on Sunday.

He said the officials concerned have been sought reports about how this incident had taken place on the school.

The incident took place at the local upgraded middle school at Hasanpura village under Khoosaroopur block in Patna district.

Reports said the cook had brought her little son to school as there was none to look after him.

“I was busy cooking food while keeping the baby aside when he tried to come near me but fell into the open pulse tub. We took him to the local hospital but he died soon thereafter,” the woman told the police.

As per reports, initially the school administration tried hard to hush up the case by offering a compensation of Rs 150,000 but the news finally got leaked in the media.

Congress on course to forming next govt in Gujarat, claims Lalu