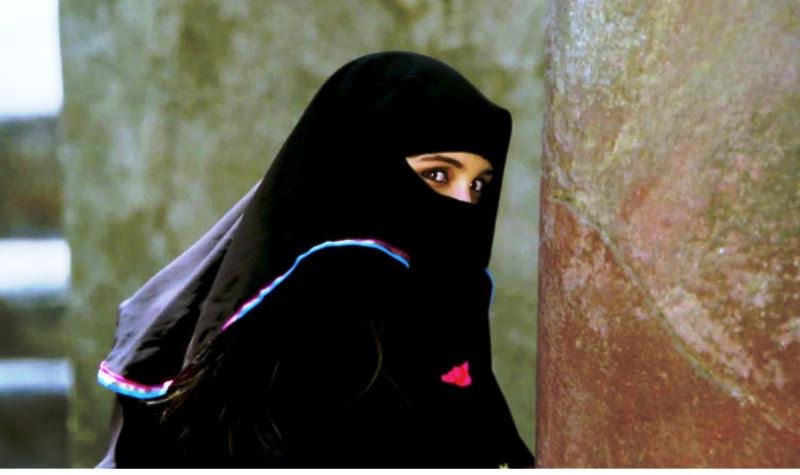 New Delhi: A staple piece of garment in cupboards in Muslim communities across the world, the (reliable) Burqa/Burka is finding it tough to stay in vogue!

A Burqa covers a wearer’s entire face and body and the Muslim women wearing it see through a mesh or grille screen over the eyes.

China has already banned the headscarf, veils and abnormal beards and stated that the same is a crackdown on religious extremism.

Singing in the same tune, Norway and Kazakhstan are the latest nations to put in place a similar restriction.

According to reports, the Kazakhi government is working on a legislation to ban the use of the veil.

Norway too has proposed a ban on the burka in educational institutions after the immigration minister claimed the ability to communicate was a ‘basic Nordic value’.

The burqa hasn’t found favour in many European nations too as France, Belgium, the Netherland, Bulgaria and the German province of Bavaria have all denounced the use of the facecovering garment.

While most European countries have banned the burqa stating that it creates inequality, China’s stance on the same has attracted cries from human rights activists.

Activists have slammed China for meddling with basic rights and disallowing people to follow one’s religion but the country has strongly denied committing any crimes against Muslims.

However, many Islamic scholars and clerics have said that burqa is not obligatory for women in Islam.