Numbers not a problem If Nitish Kumar were to be PM, claims Kushwaha 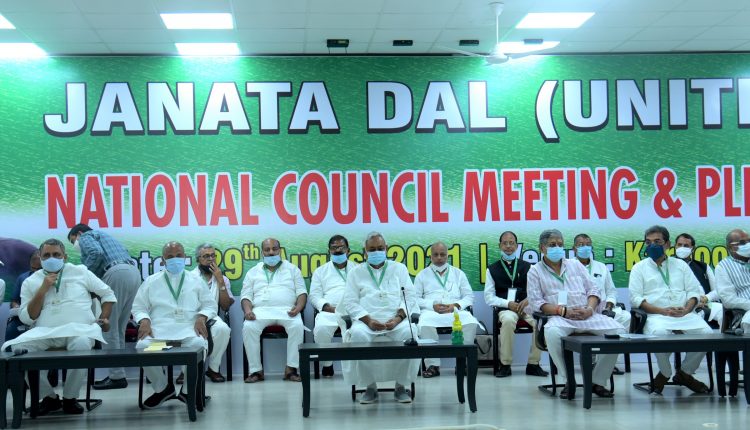 PATNA—A day after projecting Bihar chief minister Nitish Kumar as “PM Material”, the Janata Dal (United) on Monday claimed “numbers” won’t be any problem if such a situation arose in future. The party, however, said it was staking claim for the PM post.

JD-U parliamentary board chairman Upendra Kushwaha kicked up a new controversy by claiming number would not be a problem for the JD-U but that situation has not come.

“Right now we don’t have any numbers but this can’t be said that Nitish Kumar will not become the prime minister in future. We are not going to arrange for the numbers to become the Prime Minister,” Kushwaha told the media on Monday.

“Kyun nahin ho sakta hai (why not)?” Kushwaha was quoted as saying by PTI when asked if Mr Kumar were to aim for the top post, would he be able to muster the requisite number in view of the limited reach of the JD-U, which has little presence outside Bihar.

The JD-U has kicked up a fresh controversy by passing a unanimous resolution that Kumar has all the qualities of becoming a Prime Minister although he is not a claimant for the post in the NDA.

The resolution was passed during the meeting of JD-U’s the National Council held on Sunday at the party office.