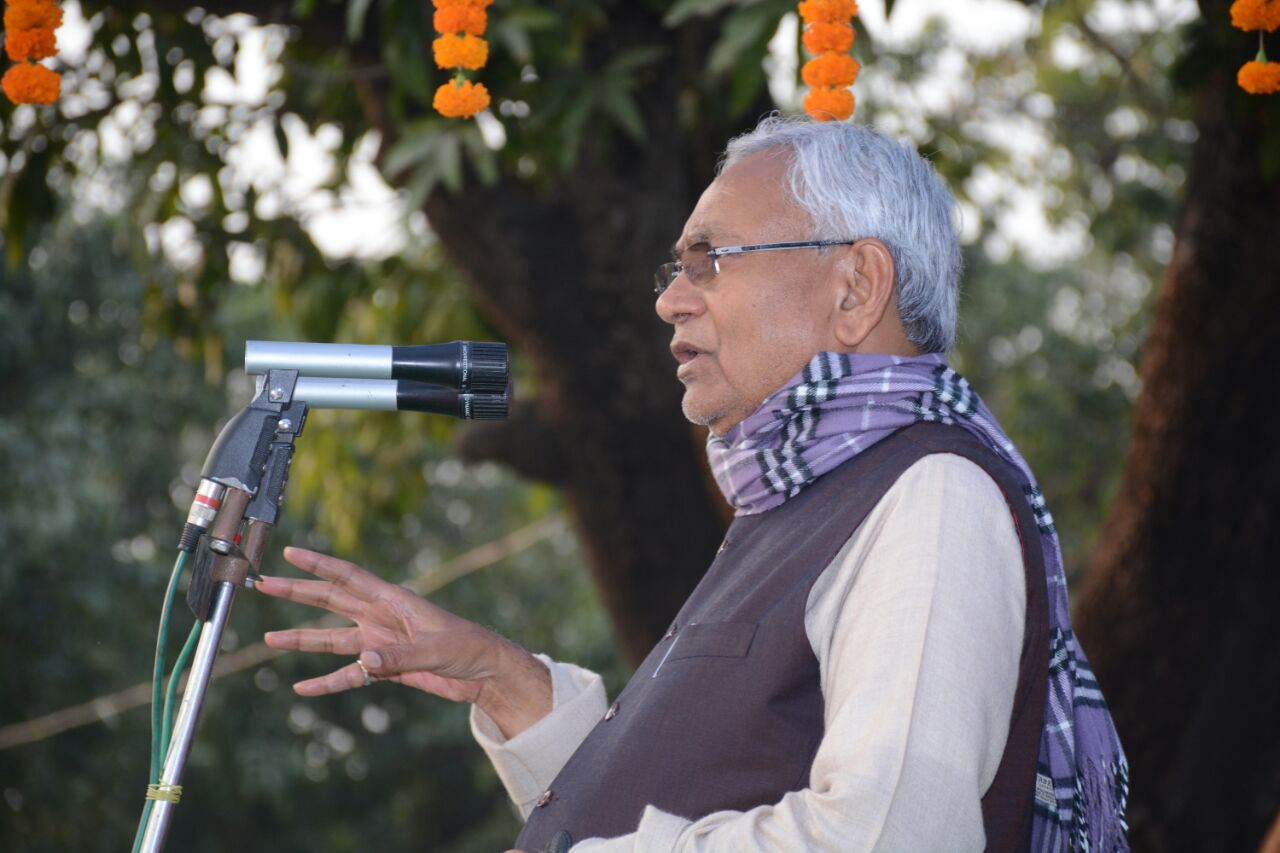 PATNA: So, what was the reason behind JD-U’s appeal to Prime Minister Narendra Modi to hold a meeting of the NDA over the proposal to have a countrywide National Register for Citizens (NCR)? Was the JD-U really serious over the ongoing protests in the country or it just got alarmed over the huge protests in Bihar?

It was the second question that has left the ruling party alarmed. As such, the JD-U had kept the people guessing on its stand over the NRC for some time—while a section of party leaders led by vice-president Prashant Kishor had been constantly speaking against the proposed NRC, the rest were maintaining mysterious silence over the issue.

A coupe of days back, Nitish Kumar opened his mouth to assure all “guarantees” to the Muslim community about their protection and interests but still remained silent on NRC. It was when the protests had picked up momentum country wide but not in Bihar.

The JD-U changed its tune only when it watched the people taking to the streets during the first “Bihar bandh” called by the Left parties on December 19. Although the RJD, the main opposition party in Bihar, had not actively participated in the shutdown, its impact was tremendous.

This virtually caused panic among the JD-U leadership. So the very next day, chief minister Nitish Kumar formally announced that “NRC won’t be implemented in Bihar”. Until then he was maintaining a mysterious silence over the issue although he was asked by his party leader Pawana Kumar Varma to make his stand clear in public.

But on Saturday (December 21) when the JD-U saw huge crowds of protesters taking to the streets braving chilling winds and bringing Bihar to a screeching halt, it came in virtual panic and appealed to the PM to urgently call a meeting of the NDA and clear his stand on the NRC. People across all castes, age, sex and religions joined the protests to make RJD-sponsored “Bihar Bandh” a success which was enough to set alarm bell ringing in the JD-U camp.

Even though the PM clarified that there has been no discussion over NRC so far yet the Muslims don’t appear “convinced” nor are they ready to trust the chief minister the way he had taken U-turns multiple times in the past over various issues.

“I want to tell the 130 crore people of India that ever since my government came to power in 2014… from then until now… there has been no discussion on NRC anywhere… we only had to implement it in Assam to follow Supreme Court directives,” PM Modi said in a combative, 90-minute speech.

So, is JD-U’s move going to help it anymore? Only time will tell…