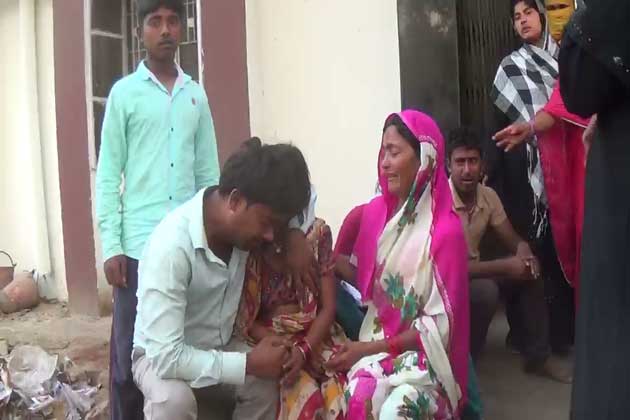 PATNA: The RJD leaders have suddenly come in the news for all the wrong reasons.

In a fresh incident, the brother-in-law of Sadhu Yadav, has been accused of killing a poor villager in Gopalganj district. Sadhu is a brother-in-law of RJD chief Lalu Prasad whose party is a coalition partner in the Nitish Kumar government.

Police said the villager identified as Havaldar Miyan, 50, was sleeping in his hut when a group of criminals attacked his place and shot him dead over the issue of land dispute.

In this connection, victim’s wife has registered a case with the police wherein Sadhu’s brother-in-law Ghanshyam Yadav has been made named accused.

In Siwan journalist Rajdeo Ranjan murder case too, the police are investigating the role of another RJD leader Mohammad Shahabuddin while in Gaya teenager murder case, the police have arrested Bindi Yadav who is technically associated with the RJD.

Bindi has been charged with protecting his son Rocky Yadav who is the main accused in Aditya Sachdeva murder case. Bindi’s wife Manorama Devi is a JD-U lawmaker.