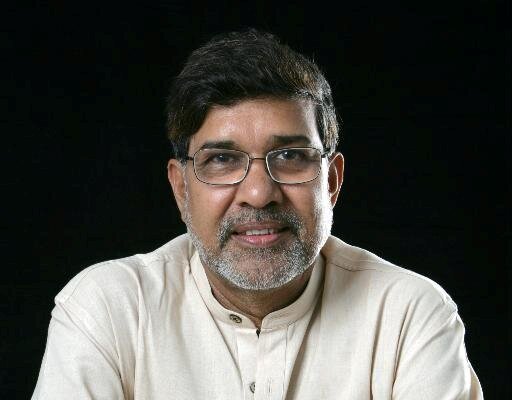 The theft was believed to have taken place between Monday night and Tuesday morning.

It was discovered by the staff of the social activist.

Satyarthi, the founder of the Bachpan Bachao Andolan, which is dedicated to the fight against child labour, was awarded the Noble peace prize in 2014.

He is said to be away, participating in the World Summit of Nobel Peace Laureates in Latin America.

Earlier in a similar incident, the Nobel prize of Rabindranath Tagore, country’s first Nobel laureate, was stolen from a Visva Bharati museum in  Shantiniketan in 2004.