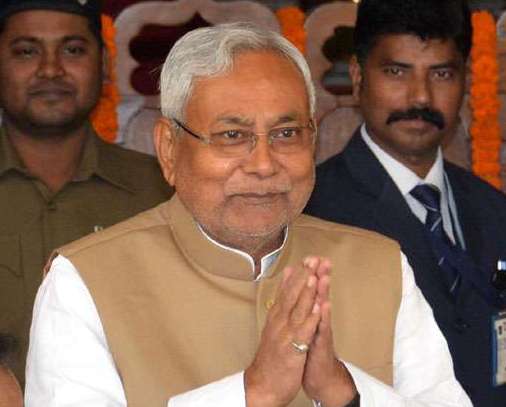 Speaking at the 14th edition of the Hindustan Times Leadership Summit, Kumar made it clear that there is no returning to the National Democratic Alliance.

The Bihar Chief Minister said that his support towards Prime Minister Narendra Modi’s demonetisation policy should not be considered as having any political implications.

Kumar’s JD(U) was in alliance with the Bharatiya Janata Party (BJP) for close to two decades.

However, the parties severed their ties before the 2014 general elections.

On being asked by Barkha Dutt, a senior TV journalist, about his alleged meeting with Shah, Kumar joked: “It must have happened in the house of the journalist (who reported it). Why doesn’t he show some photos of our meeting?”