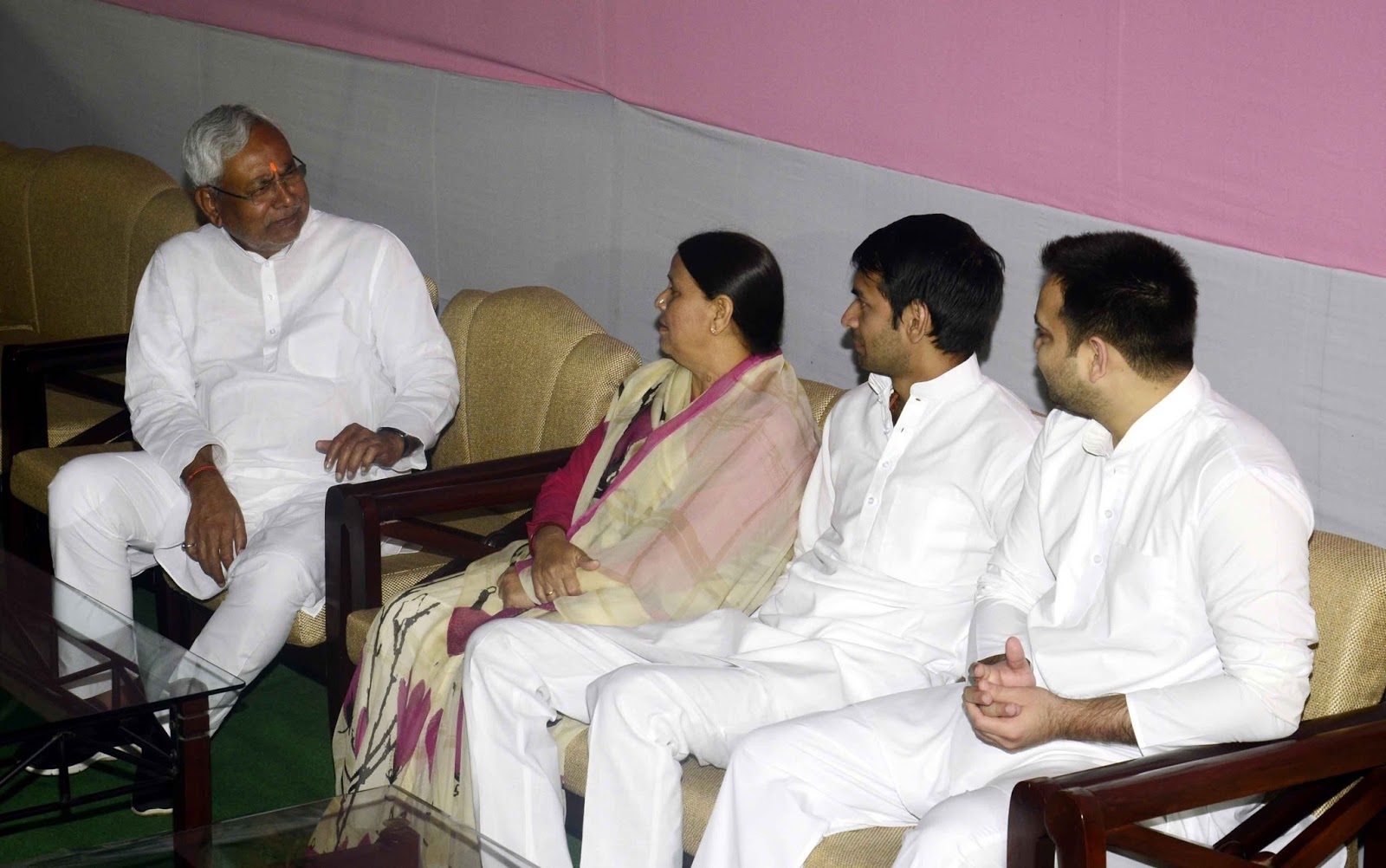 “Nothing should be read in the meeting between Tejashwi Yadav and Nitish Kumar; it was only a courtesy meeting and nothing else,” Rabri who is wife of RJD chief Lalu Prasad told the media on Wednesday.

She said the RJD had already decided about its next course of action and there was no question of her party accepting Nitish Kumar once again.

“Unka maan palatata bhi hai to aab RJD sweekar nahin karnewali. RJD aapna man bana chuki hai (The RJD won’t accept Nitish as the Grand Alliance leader once again even if the chief minister takes another U-turn and turns to us. The RJD has closed this chapter),” Rabri added.

The question is doing the rounds in the Bihar political circles after the Bihar assembly in a sudden and interesting development passed a unanimous resolution about not implementing the NRC in the state shortly after Tejashwi had a closed door meeting with the chief minister on Tuesday afternoon.

The BJP has registered its protest with this resolution saying they should have been taken into confidence before adopting such resolution.

Four tips how to beat exam stress and score well