No proposal to grant special status to Bihar, other States: Centre 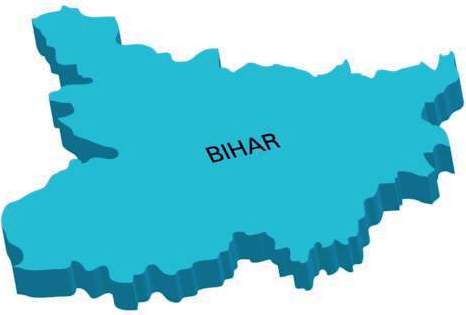 NEW DELHI/PATNA—The Centre on Wednesday made it clear that there was proposal with the Union government to grant special status to Bihar or any other States.

Both the parliamentarians had asked from the government if there was any proposal to grant special status to Bihar and other States in view of their status of backwardness.

“NITI Aayog has not released any report on backwardness of states,” the minister was quoted as telling the House.

“However, as per the National Multidimensional Poverty Index (MPI) Baseline Report, Bihar has the highest proportion of multidimensionally poor people accounting for 51.91 per cent of the state’s population. It is followed by Jharkhand (42.16 percent) and Uttar Pradesh (37.79 percent),” the minister added.

For the past over a decade, the JD-U led by chief minister Nitish Kumar has been constantly demanding for granting special category status to Bihar to let it compete with developed states.