No plan to do politics outside Bihar, says Nitish Kumar 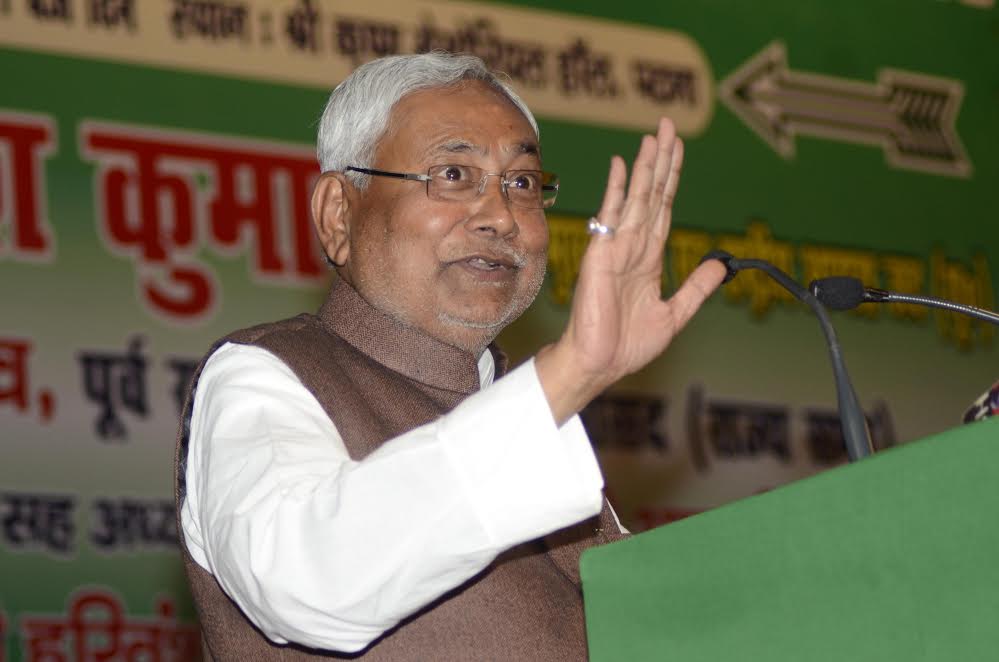 PATNA: Bihar chief minister Nitish Kumar today said he would do his politics in Bihar only and work for state’s development.

“I have to do politics in Bihar only. I have not thought about doing politics outside, ” said Kumar addressing his party’s state executive meeting in Patna on Sunday.

He said his party had been following the coalition  dharma and would always follow it.

He also said he would continue following his own ideology unmindful of its consequences.

At the same time he reportedly said he was not “picchlaggu” (those who follow others).

The chief minister, however, has announced to join  RJD rally against the BJP if getting the invitation.