There is no place for a ‘Don’ in Bihar, declares Bihar chief minister Nitish Kumar 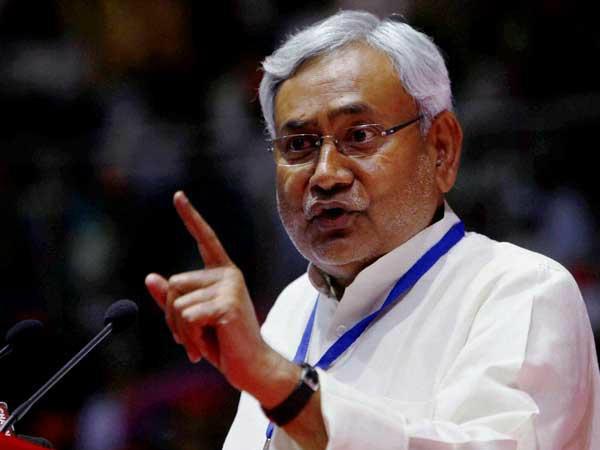 PATNA: Bihar chief minister Nitish Kumar has clarified there is no place for “dons” in the state.

“There is no place for dons in Bihar. If anyone is seen, he will be hurriedly sent to jail,” Kumar told a function in Patna on Monday.

The remark comes amid severe attacks on the ruling regime by the main opposition BJP which accused the chief minister of indirectly helping Mohammad Shahabuddin secure bail from the Patna High Court and also charged him with compromising with his principles just to stay in power.

The observation assumes significance given the fact that Shahabuddin is a leader from Lalu Prasad’s RJD which is a coalition partner in the ruling Nitish Kumar government in the state.

Yesterday, the Supreme Court deferred hearing on a petition seeking cancellation of bail granted to Shahabuddin after the latter sought for more time to file his reply.

Now the matter will be heard on Wednesday (September 28), media reports said. The apex court had on Monday last asked Shahabuddin to file by his reply by today.

Reports said the court also pulled up the Bihar state government for showing urgency to cancel the bail granted by the Patna High Court stating the same should been shown before.

Lawyer Prashant Bhushan told the court Shahabuddin has 45 cases pending against him of which he has been convicted in 10 cases. Bhushan described Shahabuddin as a “threat to society”, reports said.

On Sunday, the Bihar government in a sudden development had changed its lawyer hours before the Supreme Court was to hear a petition challenging Shahabuddin’s bail.