No part of the world free from violence: Prez Mukherjee at Buddhist conference 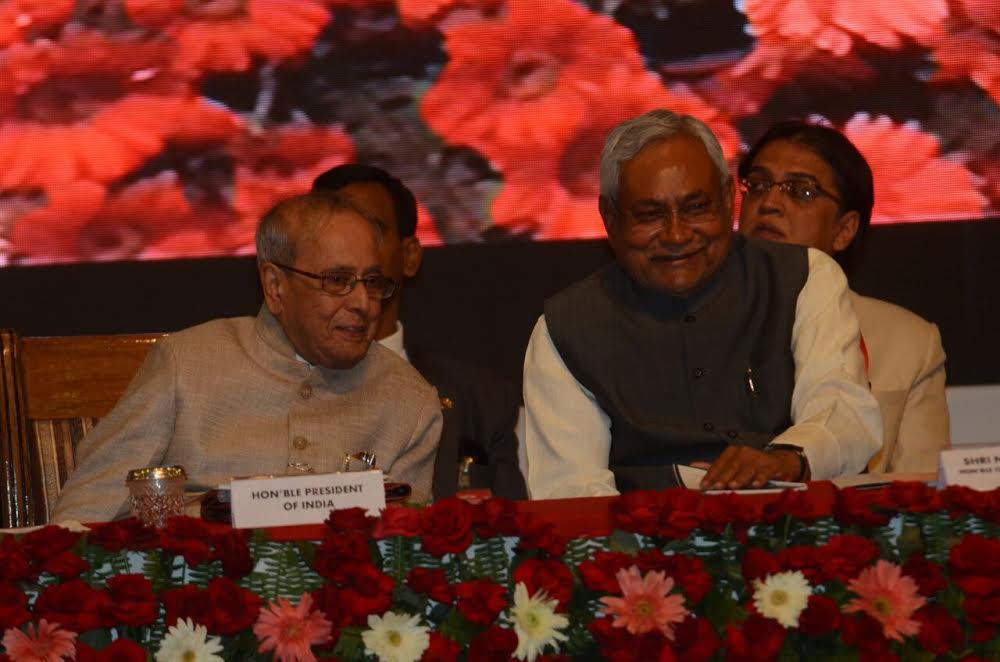 PATNA: President Pranab Mukherjee today said no part of the world today is free from the scourge of violence. This crisis is all pervasive. The basic question being raised today, he added, is how to stop this wanton destruction and come back to sanity.

Addressing the closing ceremony of an International Conference on “Buddhism in the 21st Century – perspectives and responses to Global Challenges and Crises” at Rajgir, Nalanda, Mukherjee said the philosophy of Buddhism is as relevant today as ever.

“Buddhism has had a deep influence on human civilization. The mighty emperor Ashoka who had the ambition of extending his empire as far as he could was converted into a missionary. Dhamma Ashoka is remembered in history rather than warrior Ashoka,” he said.

The President said Nalanda reflects India’s ancient educational system which attracted mighty minds in the form of students and teachers in ancient India. “Education means the development of mind and requires an atmosphere which is conducive to free exchange of ideas,” he observed.

Mukherjee expressed happiness over publication of the entire Pali Tripitaka (texts or words of the Buddha) in 41 volumes in the Devanagari script by the Nava Nalanda Mahavihara, and congratulated it for this grand achievement.

Blame it on roads: No ‘barat’ came to this Bihar village in past four years!