No government facilities to villages without toilets, Bihar administration warns 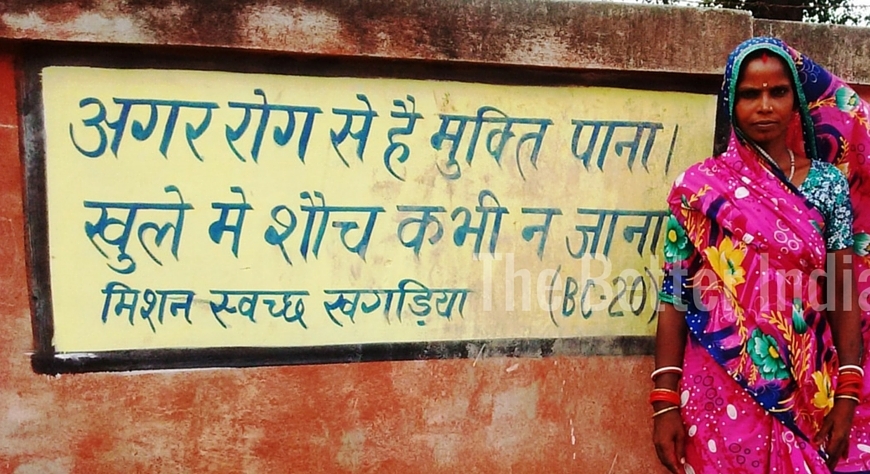 PATNA: Authorities from a district in Bihar have announced to deny all government facilities to the villages where the practice of open defecation is still prevalent.

The warning has been issued to around a dozen villages falling under Nokha block of Rohtas district. The warning was issued after a review of villages by the nodel officials on Saturday night.

“All these villages will remained devoid of any government facilities until they are declared open defecation-free,” Rohtas district magistrate Animesh Kumar Parashar was quoted as saying in a local vernacular daily on Monday.

He also called for social boycott of residents repeatedly failing to follow toilet construction requests by the local administration as well as the people’s representatives.

According to an official report, around 16.5 million households out of over 110 million populations in Bihar currently do not have toilets in their homes as they are forced to defecate in the open.

The state government claims so far 308 villages out of 44,000 have been declared free from open defecation and the rest will have this distinction in the next few months.

The state government headed by chief minister Nitish Kumar plans to make the state free from open defecation by 2019.