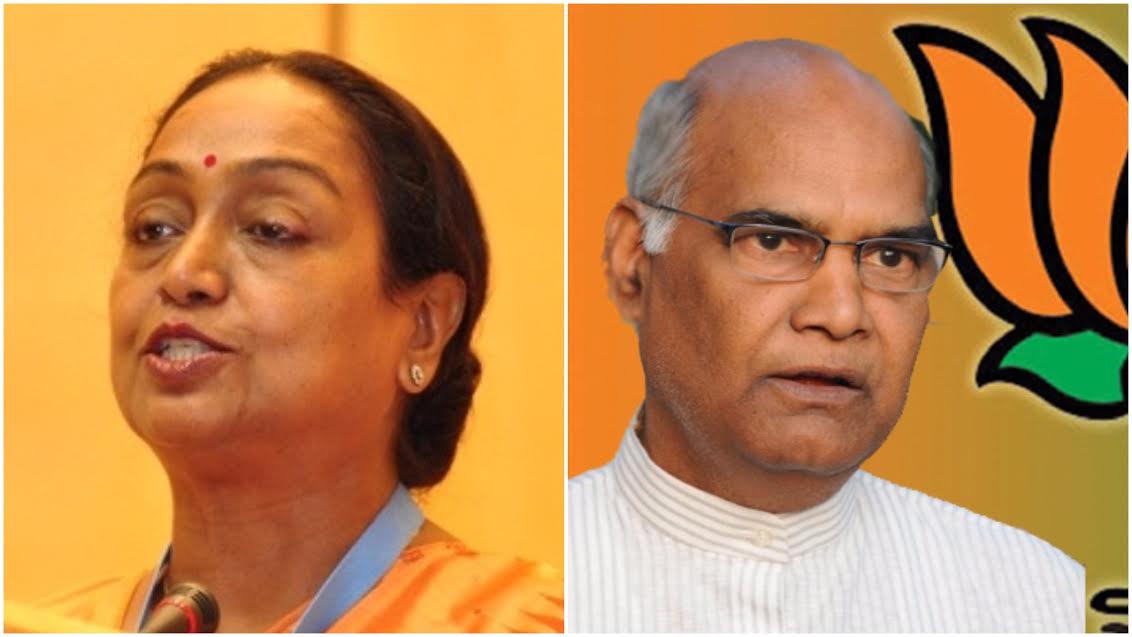 “Chief Minister Nitish Kumar has congratulated and extended best wishes on the election of Ram Nath Kovind as India’s next president,” a Press statement issued by the Public Relations and Information Department said on Thursday.

The statement came seconds after the Kovind was declared as the winner in the Presidential elections.

Kovind who has been elected as the 14th President of the country defeated Meira Kumar of the Opposition.

Prior to being elected to the country’s topmost constitutional post, Kovind had served as the Governor of Bihar.

Kumar was the first leader for describing opposition’s move as “losing strategy” by fielding Meira Kumar in the elections.

“It is a defeatist strategy of the Opposition to field Meira Kumar. Why is the daughter of Bihar chosen for a losing cause? Why is the daughter of Bihar not fielded for a winning cause? Why did they not think of Bihar ki beti before? Is this the way the Opposition is preparing for 2019? I would say it is a losing strategy,” was how Kumar had told the media when Meira Kumar was declared as opposition’s nominee.

The remarks had drawn bitter criticisms from the Congress party which charged the chief minister with a man “with different principles”.

Later, the RJD chief Lalu Prasad termed this move as “historic blunder” and appealed to the chief minister to reconsider his stand but he remained adamant.

Fight for top job: ‘Daughter of Bihar’ says her fight for ideology will continue