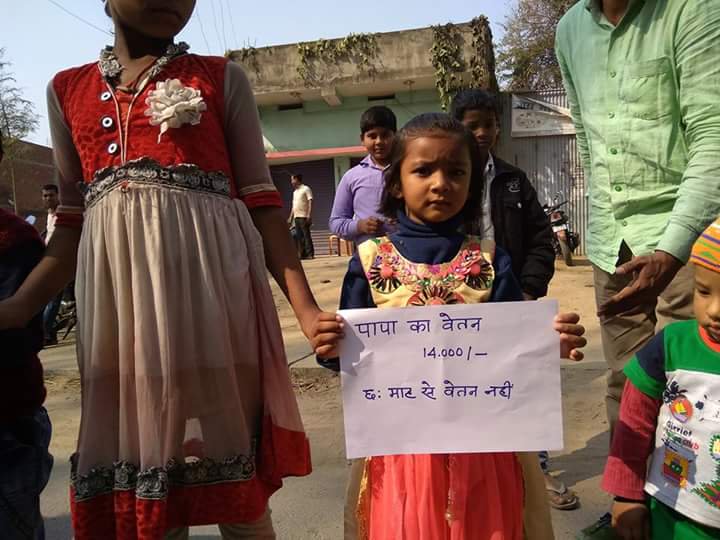 PATNA: A day after the Nitish Kumar government termed its human chain programme against dowry and child marriages a “huge success”, the RJD hit back on Monday, terming it as a “super flop”.

The RJD which is the main opposition party in Bihar also sought a ‘white paper’ on the expenditures incurred on it by the state government allegedly to draw crowds for the human chain.

“After going through the reports of various editions of different newspapers, it can easily be said that it was super flop. The number of participants in this human chain was not even one fourth of the one organised last year in support of liquor ban when RJD shared power with JD(U),” party’s vice president Shivanand Tiwary was quoted as telling reporters by news agency PTI on Monday.

Tiwari also dared the chief minister to make public the photographs of the human chain clicked with the help of 40 drones and claimed even the BJP workers did not actively participated in it.

The RJD along with the Congress stayed away from the human chain programme this year saying it doesn’t make sense to launch the programme when there are already laws to tackles the twin social evils.

Last year both these parties had participated in the human chain formed against alcoholism.