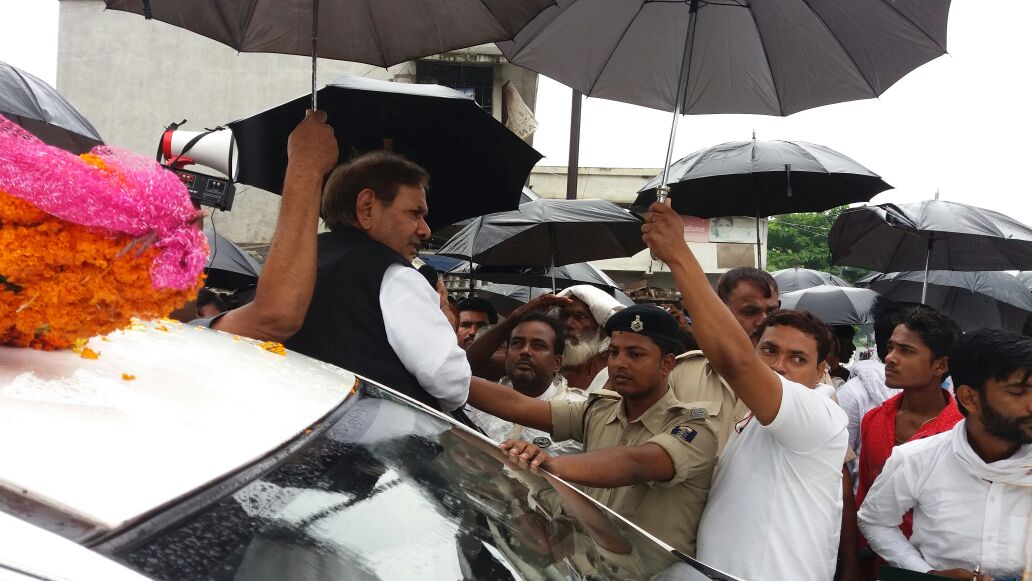 Anwar was suspended after he took part in a meeting of opposition parties called by Congress chief Sonia Gandhi in New Delhi on Friday.

Anwar has strongly supported Yadav’s stand against Kumar and has constantly opposed latter move to join hands with the BJP to from government in Bihar.

“Anwar has been suspended from the parliamentary party for attending the meeting,” JD-U general secretary KC Tyagi told the media.

He also indicated action against Yadav would be initiated soon. Yadav is also a Rajya Sabha member from JD-U and he has three years of his tenure still left.

Bihar chief minister has already told Yadav bluntly saying the latter was free to take his own stand.