For the first time, Nitish publicly thanks media for exposing topper scandal in Bihar 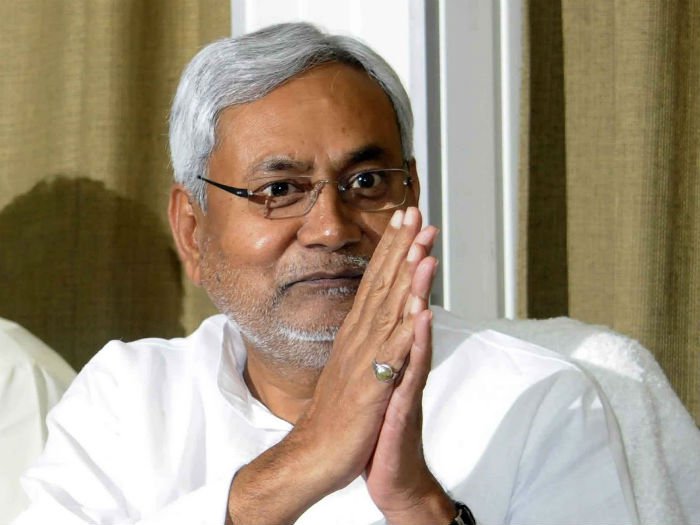 PATNA: Bihar chief minister Nitish Kumar today thanked the media for exposing the topper scam in the state hours before the police were to file the charge-sheet against the accused persons.

The Chief Minister made the comment at a function organized to mark Teachers’ Day on Monday, surprising everyone given the fact he was not on the best of terms with the media in recent months.

He admitted it was a TV channel’s interview of Ruby Rai, the most prominent face of the Bihar topper scandal, which exposed the scandal.

But for the interview, none would have learnt about the scale and gravity of the exam scam, said Kumar adding, “So when everyone was asking for a magisterial inquiry, I ordered criminal investigations into the matter.”

It was Ruby whose botched interview to a TV news channel led to the unearthing of a mega scam which later came to be known as “Bihar topper scandal”.

The scam came to light after class 12 arts stream topper Ruby Rai in his interview pronounced the political science as “Prodikal Science” and claimed this particular subject deals with cooking. Ruby was later arrested and sent to jail. He is currently on bail.

She told her interrogators she only wanted to pass the examination with second division but her uncle Baccha Rai made her topper. Baccha Rai is the principal of Vishun Rai College from where she had appeared at the examination. Baccha too is behind the bars.

PM Modi: ‘One single nation in S. Asia spreading agents of terror in our region’