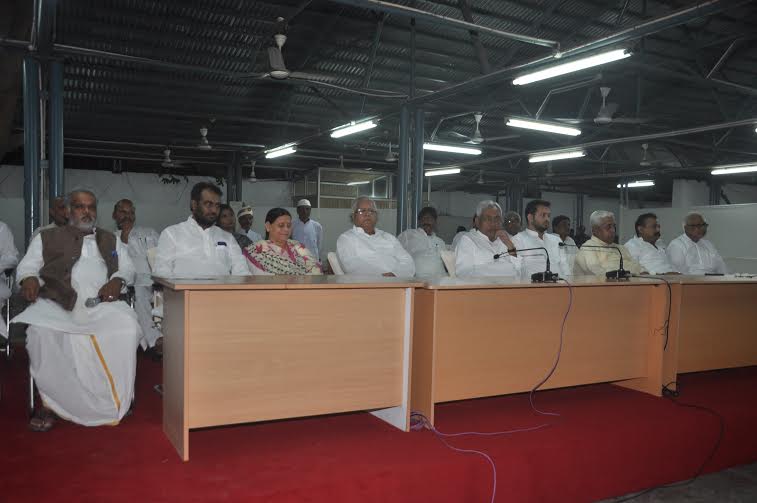 PATNA: The Nitish Kumar government in Bihar today withdrew a ban on toddy hours after it had circulated a copy of the proposed bill to the lawmakers in the state assembly, seeking their amendments.

“There is no ban on toddy in the state. It will be free to use until a final decision is taken by the government,” Bihar excise minister Abdul Jalil Mastan told the media on Saturday.

Further clarifying the government’s position over the issue, deputy chief minister Tejashwi Prasda Yadav said there would be no ban on use/sale of toddy until the manufacturing of ‘neera’ (sweet toddy or palm nectar) started in the state.

The development comes barely a day after the state government had circulated draft of the proposed bill in the state assembly.

The daft of the bill tabled in the state assembly on Friday had proposed a ban on toddy as well, identifying as “country-made liquor”.

The bill had proposed for stringent punishment to all those caught for drinking, storing and sale, quite like liquor.

The government had imposed total prohibition in Bihar since April this year.

Observers say the chief minister had to make a climb-down under pressure from RJD chief Lalu Prasad who was totally against banning toddy in Bihar, saying thousands of poor villagers are eking out livelihood by selling toddy.