Nitish had sought for ‘Z’ plus security even five months before attack on his convoy! 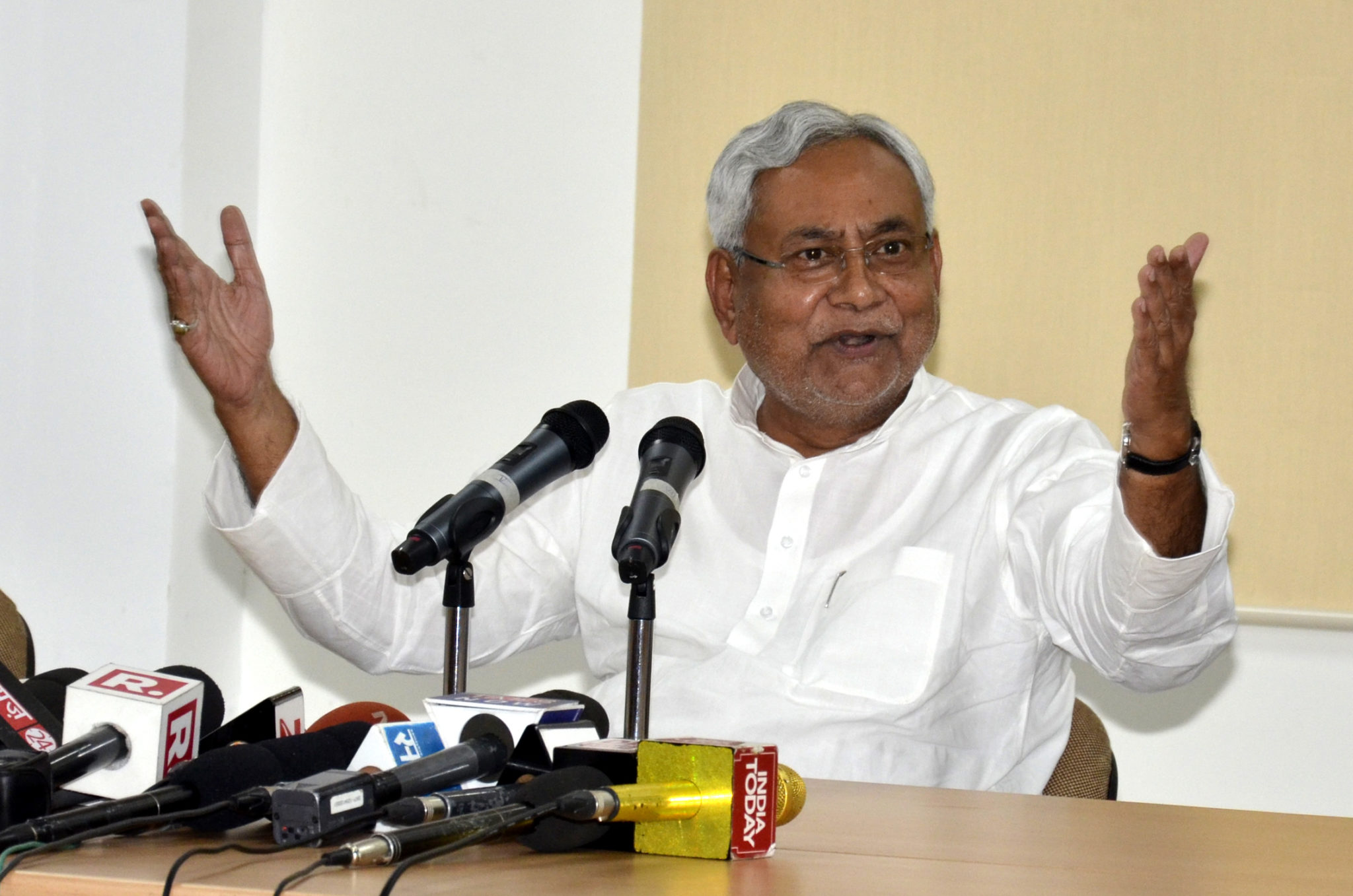 Currently, the chief minister has been getting security from Special Security Group, developed on the pattern of Special Protection Group (SPG).

Although the order for Z plus security to the chief minister was issued on January 15 in the aftermath of attack on his convoy by angry Dalit villagers in Buxur district earlier this month, a request to this effect had made on August 01, 2017 itself—well just four days after Kumar had formed his new government with the BJP after walking out of the erstwhile ruling Grand Alliance.

“Till few days back he (Nitish Kumar) was preaching on security but he himself sought for Z+ security. There must be a research on his about-turns,” Tejashwi tweeted today.