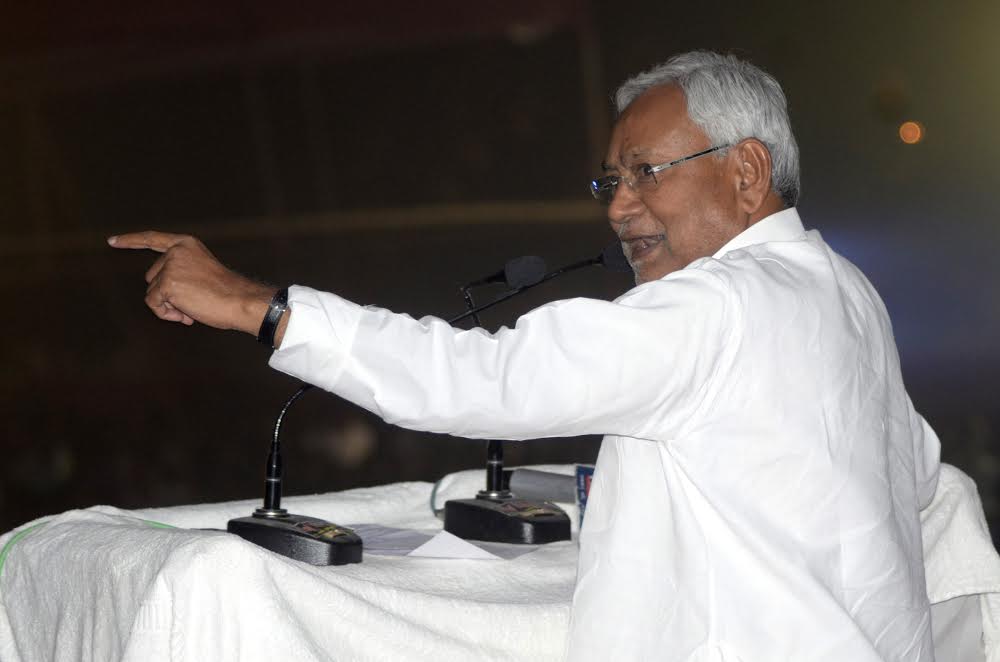 PATNA: Amid strong protests by the opposition in the Bihar assembly over NGO scam, chief minister Nitish Kumar today said none involved in the pilferage of government money would be spared.

“This is not a small incident. This comes under heinous crime and those who has eaten even a single rupee too will face stringent punishment,” Kumar said, talking to newsmen in his assembly chamber today.

He said the government would go the depth of the scam and realize money from the scamsters.

He said it would be better for them if the CBI takes over the case so soon.

The state government has recommended a CBI probe into the scam which many says is much bigger in size than MP’s Vyapam scam.

However, the opposition RJD pointed accusing fingers towards the chief minister and his deputy Sushil Kumar Modi and has said nothing less than their resignation was acceptable to them.

“A fair investigation is not possible until they resign,” former chief minister Rabri Devi said taking to the media in the assembly premises today.