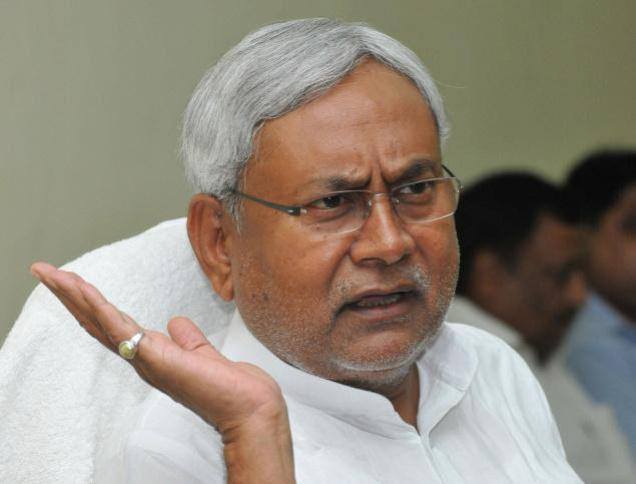 Shahabuddin was released from jail on Saturday after 11 years of captivity.

The JD-U has asked Yadav to explain as to under what circumstances he was present with Shahabuddin and why didn’t he oppose RJD leader’s open criticisms about the chief minister, the local media reported today.

The notice was issued to Yadav after a high-level meeting of the JD-U chaired by chief minister Kumar on Monday.

Yadav, however, told the media that he was not present at the time of Shahabuddin’s criticisms of the chief minister although he indeed had gone to meet the RJD politician.

The JD-U leadership is angry in view of repeated remarks by Shahabuddin that Kumar is a “chief minister by circumstances” and that he is not a “mass leader”.

The RJD leader made these remarks soon after being released from jail after 11 years on Saturday. He was lodged in Bhagalpur jail.

The JD-U also objected to similar remarks by another RJD leader and former union minister Raghuvansh Prasad Singh about the CM and asked the RJD president to rein in his leaders, describing it is a violation of coalition dharma.