Nitish, Lalu display highest level of ingenuity in launching attacks on each other 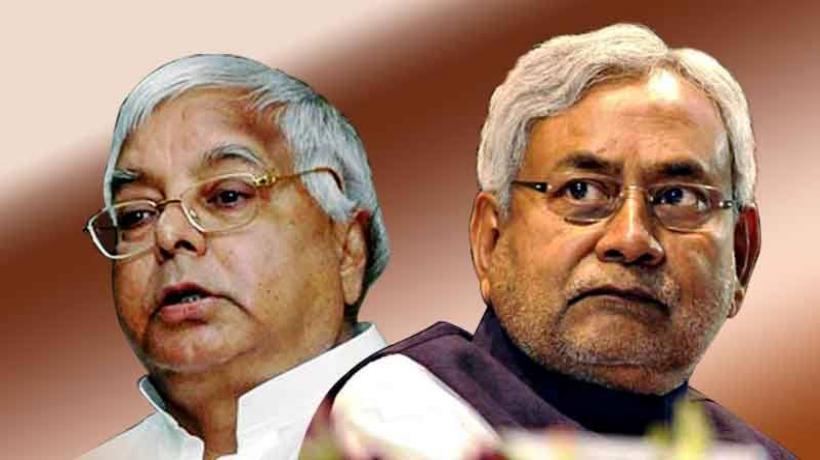 Both the leaders took to Twitter to launch subtle attacks on each other with the “choice of words” amply telling the level of hostility.

Today again, it was the chief minister who initiated the debate by raking up the issue of corruption without naming his rival in his tweet.

“For him, corruption is good manner and action against graft just unethical,” tweeted Kumar in Hindi, showing highest level of brevity. The tweet obliquely referred to the RJD president who faces multiple corruption charges.

Prasad wasted no time in returning the fire in similar fashion. This time, the RJD president came out with a cinquain to spit fire at his rival in his inimitable style.

Through his tweet, Prasad asked the masses to tell him the name of the person “who deposited a fine of Rs20,000 in plagiarism case, sought to cover up the murder case pending against him, has a string of scams taking place under his nose and who boasts of his fake image and morality in public”.

Rapists time over? Another man sentenced to death by hanging for killing little girl after rape