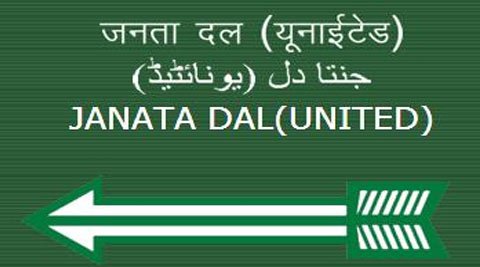 PATNA: The demonetization drive launched by the Narendra Modi government has brought a lot of hardship to the common men, alleged ruling Janata Dal United, indicating shift in its earlier stand.

“The currency ban has brought untold miseries to the common men. While it has left a number of labourers jobless, the rabi cultivation too has been badly affected,” said state JD-U president Vashishtha Narayan Singh.

He said the party would review the entire situation on completion of 50 days and then decide over further course of action.

“We will decide over the next course of action after reviewing the situation,” added Singh.

The JD-U headed by chief minister Nitish Kumar has lent support to the demonetization drive but now it appears to be in a mood to change its stand given the wide resentment gripping the common men.

The RJD headed by Lalu Prasad has already announced a protest programme against the currency ban whereas the Congress is opposing the Centre move right from day One. Both are alliance partners of the JD-U.

Pappu Yadav threatens to sit on fast in front of offices of BJP, JD-U over currency ban