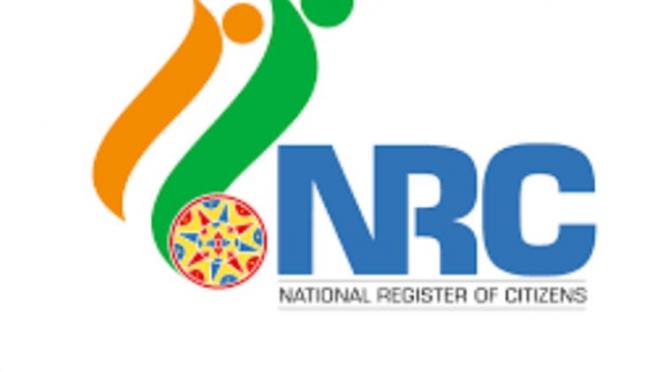 PATNA: Fresh differences have cropped up between two NDA partners—BJP and JD-U—in Bihar over the issue of implementing the National Register of Citizens (NRC).

The JD-U has strongly opposed the BJP leader’s demand for implementing the NRC in eastern border region in Bihar having considerable Muslim population.

“The speed with which population in the border districts, especially Katihar, Purnia and Kishaganj, has increased has brought demographic changes in the region. This is very worrying. NRC is a must in the region,” Sinha has tweeted.

He alleged a large number of Bangladeshi nationals have captured land, employment and business in the region while politicians indulged in vote-bank politics are rejecting it.

JD-U SAYS NO NEED FOR NRC IN BIHAR

The JD-U promptly rejected this demand. “There is no need for implementing the NRC in Bihar or other states,” JD-U’s spokesperson KC Tyagi told the media.

Another top party leader and vice-president Prashant Kisor  has already taken potshots at NRC saying botched-up NRC has left millions of people as foreigners in their own country.

Kishor who happens to be a prominent poll strategist is considered very close to Bihar chief minister Nitish Kumar.

A botched up NRC leaves lakhs of people as foreigners in their own country!

Such is the price people pay when political posturing & rhetoric is misunderstood as solution for complex issues related to national security without paying attention to strategic & systemic challenges.

Love never dies: How this Bihar villager has preserved wife’s ashes for 27 years at home!