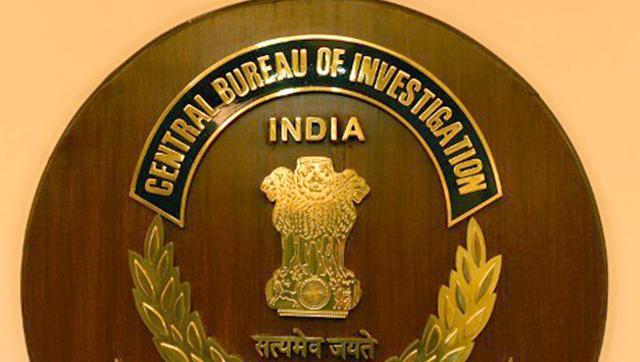 Many political bigwigs, government officials and bank officers are alleged to be involved in the scam.

The chief minister made the recommendation for the CBI investigation after holding a meeting with the home secretary, chief secretary, director general of police and DIG of Economic Offences Wing on Thursday evening, according to media reports.

The opposition RJD had been demanding for a CBI probe into the scam since long.

However, the announcement came hours after the Leader of opposition in Bihar assembly Tejashwi Yadav accused the state government of shielding the corrupt after he was denied permission to hold a meeting in Bhagalpur today.

The RJD was quick to question Nitish Kumar’s zero-tolerance policy towards corruption after the state government denied the permission for the meeting.

The SIT of Bihar police probing the scam involving public embezzlement of government money by a Bhagalpur-based NGO named Srijan Mahila Vikas Sahyog Samiti has so far arrested eight persons including the stenographer of Bhagalpur DM.

Sharad finally out to serve an open challenge to Nitish on Bihar turf, JD-U perplexed